The actors of Star Plus' popular show, Kasautii Zindagii Kay 2 have resumed shoot. Recently, it was revealed that Karan Patel will be replacing Karan Singh Grover as Mr Rishab Bajaj. There were also reports that the actor charged a whopping amount of Rs 3 lakh for the show. Latest report suggests that Karan will resume shoot from today (July 7, 2020). While fans are eagerly waiting to watch him on screen, here's his first look that is doing the rounds on social media!

In the picture, Karan looks dapper in a black suit and red jacket, and a clean-shaven look! It is being said that Ekta Kapoor took 10 days to approve the actor's look!

Regarding his look, a source revealed to Spotboye, "Ekta took almost 10 days to approve his look. Karan tried around 10-12 different looks. The actor also spent around 6 hours in the salon to get the required hairdo."

The Yeh Hai Mohabbatein actor is excited about his new role. He told the portal, "I look forward to playing Mr Bajaj. It's going to be fun in many ways, to begin with, shooting after almost 3 months and most importantly the fact that I played the role of Mr Bajaj's son's friend in the original and now helming the show as Mr Bajaj...life comes a full circle, doesn't it?"

Many loved KSG as Mr Bajaj and it will be little hard for his fans to accept Karan in the role. The comparisons are obvious and even Karan spoke about it in an interview with TOI. He had said that he isn't worried about comparisons as it is bound to happen. He added that he has his own approach and understanding when he takes up a character. The actor also said that he is spontaneous, which is his forte, and he will follow the same for his new character as well! 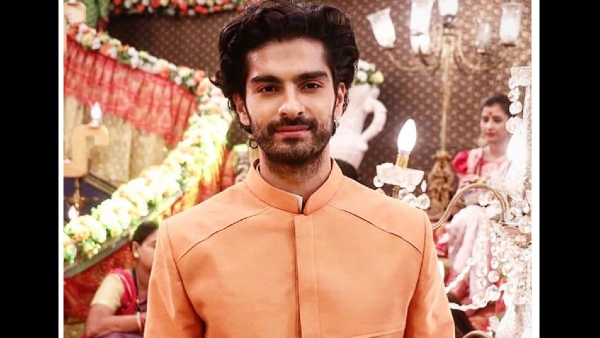 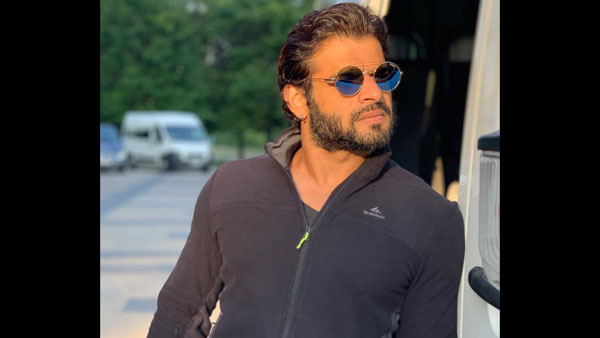