Sony TV's most-awaited game reality show Kaun Banega Crorepati 12 premiered today (September 28, 2020). The knowledge-based reality show hosted by Amitabh Bachchan was back with a bang and received warm welcome by netizens. The viewers hailed Big B and discussed the questions that were asked on the show on special media, especially the second question, which was related to the late actor Sushant Singh Rajput. While some of them were confused what to watch, KBC or IPL!

For the uninitiated, the second question was about an audio clip from Sushant Singh Rajput starrer Dil Bechara. The contestant Aarti Jagtap was asked to identify the actress who made her debut in the film. The options included A: Ankita Lokhande B: Aaliya F C: Sanjana Sanghi D: Ananya Panday. (Correct answer is C).

Take a look at the tweets!

"Due to #COVID19 & social Distancing norms, as there is no audience present in #KBC therefore new lifeline "Video calls a friend" introduces. And the second question was asked on #SushantSinghRajput, audio played of Dil Bechara to identify the actress. #KaunBanegaCrorepati12."

"Aadar aadab abhinandan aabhar"..and suddenly my world is on its right axis again. There r people who were waiting for IPL, r waiting for Big Boss..i was only waiting for this. Welcome back @SrBachchan sir 🙏♥️💫 #KBC12."

"Is there any other person in the world except @SrBachchan who merely has to appear on screen and you are automatically grinning ear to ear with happiness 😊 #KaunBanegaCrorepati12 #KBC12 #KBC." 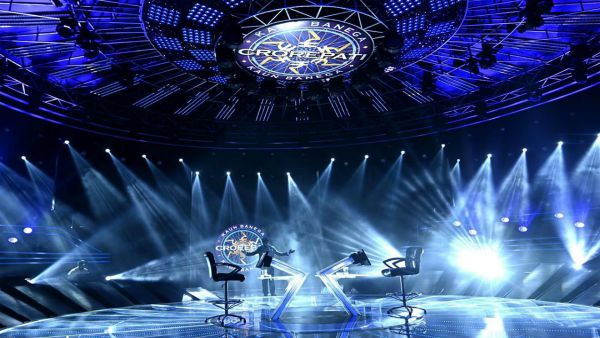 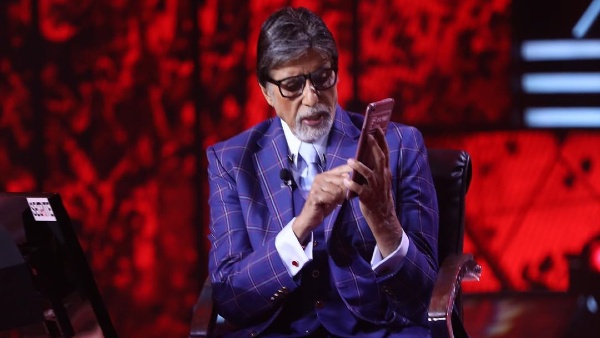