Sony TV's popular game reality show Kaun Banega Crorepati 12 is all set to hit the television screens soon. As per the latest update, the shooting of the episodes with the host Amitabh Bachchan will start from September 7, 2020. The makers also unveiled the first look of the new set of the show.

The makers started the journey by performing pooja on the sets. Sony TV shared a couple of pictures and captioned it as, "Pooja on The Set of KBC! With the blessings of the Lord, we begin our journey. #KBC12 shoot starts from 7th September.#KBC."

KBC 12 Shoot To Start From September 7

Sharing another set of pictures of the set, Sony TV wrote, "The wait is finally over! Here's the first look of the newly constructed KBC set. Shoot starts from 7th September ! #KBC12 #KBC."

The makers also shared another promo, in which Amitabh Bachchan is seen asking a person as to how much he wants to win from the show. The person, who is apparently a labourer said that due to a difficult situation, he lost all the money and had to return home with his friends. But now, the show has given him an opportunity to win some money, with which he can get his friends back to the city again!

No Audiences On The Sets

As per IE report, this season, there will be no audiences on the sets during the shoot, but each contestant can bring a family member along with them, who will be in seating area. Apparently, the contestants, who have been chosen for the fastest finger round, have been put up in a hotel to complete a quarantine before they enter the set.

‘Everyone Involved In The Shoot Has Been Limiting Their Social Interactions’

A source was quoted by the leading daily as saying, "Amitabh Bachchan recently recovered from Coronavirus. The team is more cautious at the moment and wants to maintain all kinds of safety measures. Everyone involved in the shoot has been limiting their social interactions. While the fear is there, most of them are excited to be back on the show. There have been a few rehearsals already to get them in sync with the SOP-based format."

A post shared by Sony Entertainment Television (@sonytvofficial) on Sep 4, 2020 at 1:30am PDT 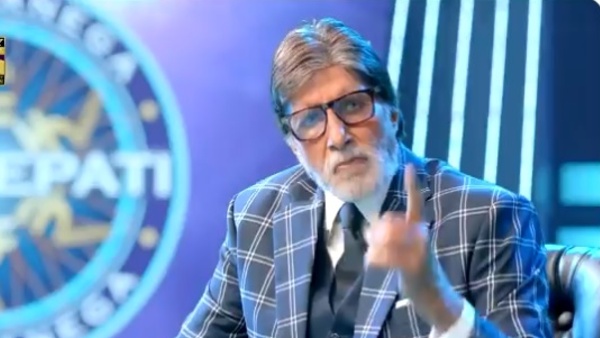 Also Read: Kaun Banega Crorepati 12 Promo: Amitabh Bachchan Has An Inspiring Message For All Of Us 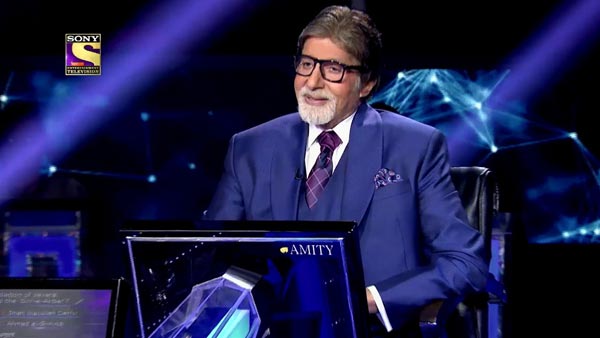