The 12th season of Kaun Banega Crorepati premiered on September 28, 2020. Fans got to see Amitabh Bachchan return to the screen to host one of the long running game reality shows in India.

Some of the most popular episodes on KBC has been the celebrity features. It began with Aamir Khan becoming the first celebrity guest to take the hot seat on the show. He appeared in the first season in the year 2000, participating in the Diwali special episode. The actor won Rs 50 lakhs.

However, the first celebrity guests to win the prize money of Rs 1 crore were Kajol and Ajay Devgn. The celebrity couple appeared together on the show during its second season, and went through to the end and won the jackpot money.

Prior to Kajol and Ajay, John Abraham and Bipasha Basu, and Saif Ali Khan and Preity Zinta had taken the hot seats in season 2. John and Bipasha had reportedly won Rs 25 lakh.

Coming back to season twelve, Aarti Jagtap became the first contestant to take the hot seat in episode one. She quit the game after winning Rs 6,40,000.

Kaun Banega Crorepati 12 will air Monday to Friday at 9 PM on Sony TV. The reality show is taking place amid the COVID-19 pandemic, and has therefore adapted to the new circumstances. The registration promos of the 12th season were shot by Amitabh in his home. The actor later tested positive for COVID-19 and therefore the show was stalled. However, Big B returned to sets with much energy after recovering from the virus. 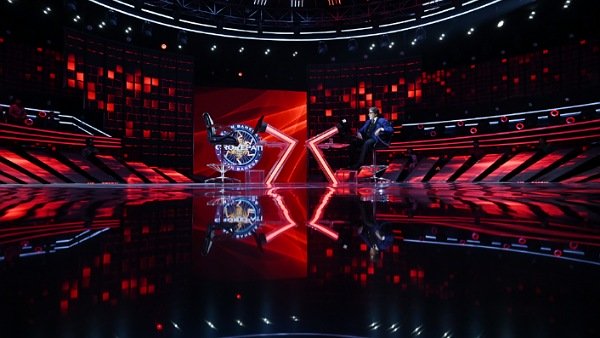