Sushil Kumar’s win on the fifth season of the popular game show Kaun Banega Crorepati was one of the most iconic moments in the history of Indian television. However, Sushil who took home a cash prize of Rs 5 Crore, recently penned a heartfelt note on his social media account. He stated that his life post the KBC win hasn’t been rosy and has been full of trials and tribulations.

In his detailed Facebook post, Kumar opened up about going through an identity crisis and ending up getting addicted to alcohol and smoking whilst making a series of really bad financial decisions. He also shed light on how his overnight fame resulted in relationships within his family getting ruined.

Sushil titled his post as 'The worst phase of my life after winning Kaun Banega Crorepati' and wrote, "2015-2016 was the most challenging time of my life. I didn't know what to do. I was a local celebrity and would attend programmes for 10 or sometimes even 15 days a month somewhere or the other in Bihar. I was drifting away from studies.” (sic)

He went on to add, "After KBC, I became a philanthropist, who was addicted to 'secret donations' and would attend about 50 thousand events in a month. Due to this, a lot of times, people cheated on me, which I got to know only later after the donations were made. Due to this, my relationship with my wife was slowly worsening. She would often say that I didn't know how to differentiate between the right and wrong people and that I wasn't concerned about the future. We would often fight over this."

He also spoke about becoming obsessed with movies and how he would spend hours on his laptop watching award-winning films and how it inspired him to become a filmmaker. Kumar then decided to head to Mumbai to pursue his filmmaking dream but ended up working in TV soaps instead.

Speaking about his time in Mumbai, Sushil shared, “Since I was staying all by myself, here, I got the opportunity to look at myself objectively. And I realised a lot of things like, I am not someone who has come to Mumbai to become a director, rather, I am an escaper, who runs away from the truth. Real happiness lies in doing the work of your choice. One can never calm certain emotions like arrogance. It is a thousand times better to be a good person than just being a 'big celebrity.'”

After going through everything, Sushil Kumar then returned home and became a teacher. He worked towards getting rid of his drinking habit in 2016 and added that he hasn’t smoked a cigarette since last year. Check out the entire post below: 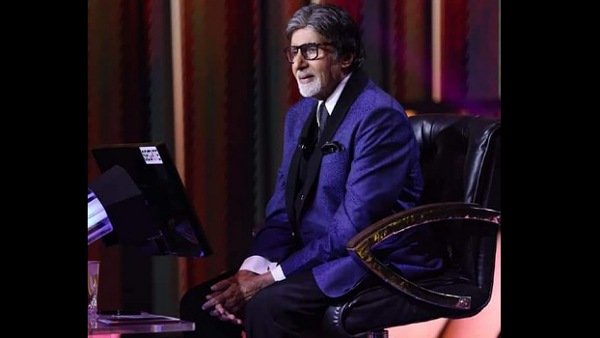