Kaun Banega Crorepati's much loved host Amitabh Bachchan sometimes treats his audiences to anecdotes from his personal and professional life, and has been doing a lot of that in its twelfth season too.

The latest episode of KBC 12 saw Saurabh Kumar take the hot seat after winning the fastest finger first. He shared that being on the hot seat was his dream since he was 16, and he was finally fulfilling it when he is 36.

During the course of the game, Amitabh shared the story of how he was cast in the 1973 crime action film Zanjeer. He revealed that he was actually surprised when writer Javed Akhtar chose him as the lead in the movie, because his previous few films had been flops. When he asked Javed for his reason for choosing him, the latter replied that he was impressed with one of Amitabh's fight sequences in the film Bombay to Goa.

The sequence showed Amitabh chewing gum before and after he got punched. Amitabh further shared that he hasn't understood it's relation to him being chosen for Zanjeer until now.

Saurabh, who belongs to Bihar and is an Air Traffic Controller at Airports Authority of India, went on to win Rs 25 lakh as he quit the game after he was unable to answer the question- "A gene of dinosaurs is named after which of these institutes?" The answer to this question is: Indian Statistical Institute.

Contestant Oshin Johari, a civil services aspirant from Bhopal, Madhya Pradesh, took the hot seat after Saurabh's exit. She expressed to Big B that she had been waiting for a long time to meet him, and showered praises on him for his 'positive aura', which makes him look like an angel. 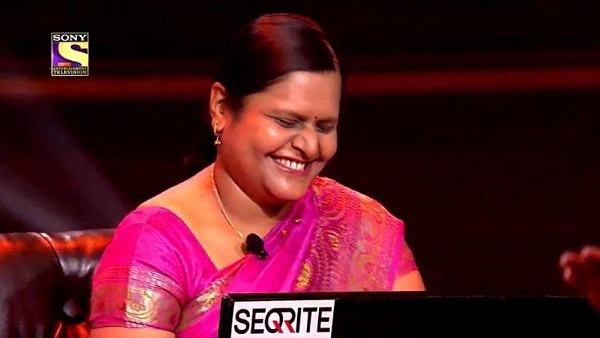 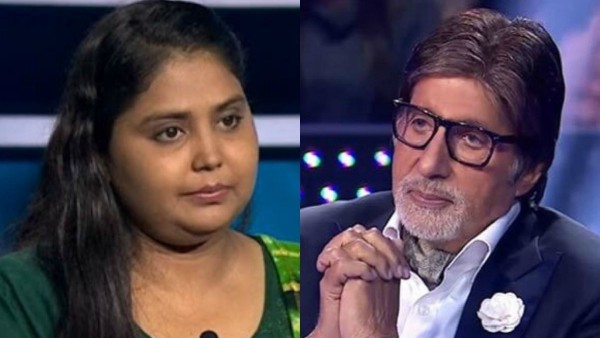