In Thursday night episode of Kaun Banega Crorepati 12, roll-over contestant Jay Dhonde from New Delhi commenced his game on the hot seat with host Amitabh Bachchan. Jay who belongs to a Maharashtrian family, shared with the megastar that he wishes to open a small restaurant for his mother. He currently works as an operations head of a food delivery app and is expecting his first baby soon.

Big B started the game with the first question for 1000 rupees. He read to Jay: Which of these dishes is said to have 'chaar yaar'? The options provided for the question were as follows: A) Pulao B) Biryani C) Kebab D) Khichdi.

Jay, in spite of working for a food delivery app, was unable to answer the question and used two life lines starting with the 'Video Call a Friend’ lifeline. Big B called up Jay's uncle, who provided him with the right answer. However, Jay wasn't really convinced with his answer and did not want to take a chance. He then used his 50-50 lifeline. For the unversed, the correct answer was: Khichdi.

Bachchan was clearly surprised and showed his disappointment towards Dhonde, as he used two of his lifelines to answer a food-related question despite being employed with a food delivery app.

But later, Jay picked up the pace and was able to answer the next set of questions correctly whilst using his remaining two lifelines. Jay took home prize money of Rs 3.20 lakh. 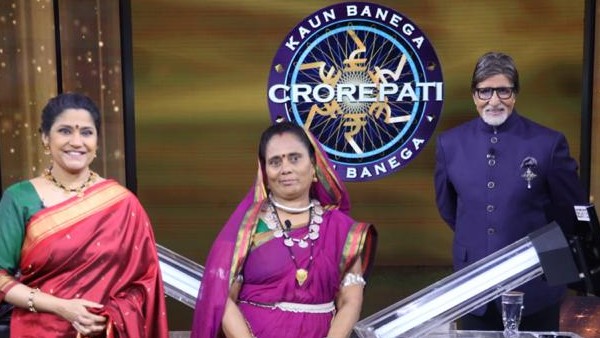 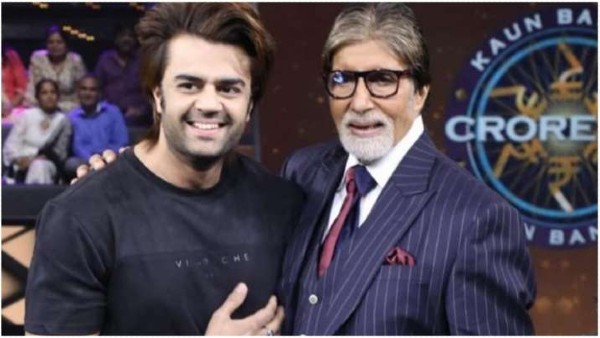