Kaun Banega Crorepati season 12 has been dishing out one winner after another. The show has had three crorepatis this season already, and its latest promo indicates that there could be a fourth winner soon.

In the new promo that Sony TV released on its official social media handle shows contestant Tej Bahadur Singh winning Rs 50 lakh. It also shows him going on to answer the Rs 1 crore question but it doesn't show whether he will win it. Audiences will have to sit tight and wait to watch the episode!

The promo also shows Tej Bahadur's journey as a man aspiring to be an IAS officer. He is constantly demotivated by his relatives and family members who aren't able to understand why he would do anything other than farming.

The emotional video shows Tej explaining that although most people in his family are into farming for livelihood, they cannot even afford basic necessities. He also shares that if he wins the big amount, he would work to end his family's hardships and start preparing for IAS exam.

Sharing the promo on its Instagram handle, Sony TV captioned it, "Tej Bahadur Singh, a farmer's son who wants to ace the IAS exam and give his family a better tomorrow. Watch him on the hotseat on #KBC12 this Wednesday, at 9 pm only on Sony TV. @amitabhbachchan @spnstudionext (sic)." 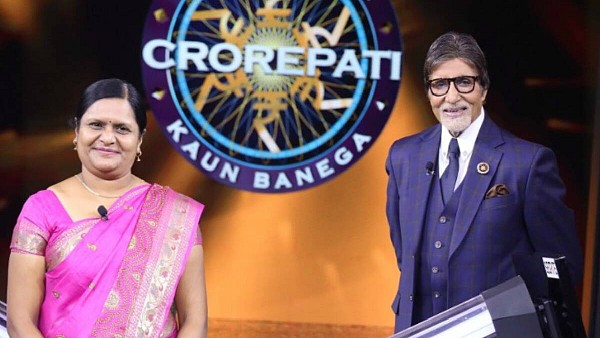 ALSO READ: KBC 12: Anupa Das Opens Up About Getting The Rs 7 Crore Question Right After Quitting The Game 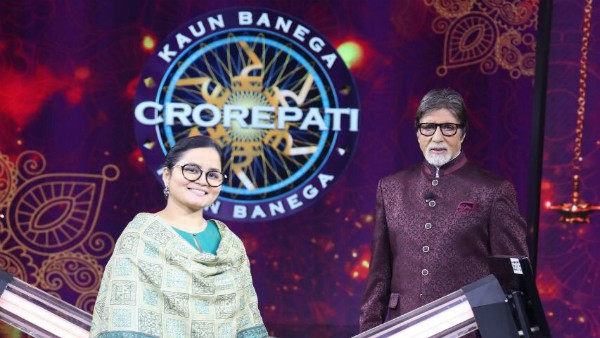