Mujhse Shaadi Karoge and Khatron Ke Khiladi 10 fame Balraj Syal recently took to his social media account to announce that he has entered into wedlock with singer Deepti Tuli. The actor who’s wedding ceremony took place on August 7, 2020, in Jalandhar, opened up about tying the knot amid the ongoing COVID-19 crisis among other things in an interview with the Times of India.

Balraj revealed, “We met in July last year, during a shoot in Chandigarh. I was hosting a show, while she was performing in it with her band. I developed an instant liking for her, but I guess, she didn’t like me much or else she would have responded to my text messages (laughs!). Later during my trip to Turkey and Greece that we started having long conversations. I met her a couple of times after I returned, and proposed marriage to her on my birthday (January 26), during a getaway in Goa.”

He went on to add, “During the initial months of lockdown, I didn’t want to have a social wedding owing to safety concerns. Then I considered a registered marriage, but agni ke saamne phere lena zaroori tha. Finally, our parents asked us to come home once the flights resumed and our wedding date was fixed. The shaadi happened with all the rituals.” (sic)

On being quizzed as to why he remained tight-lipped about his nuptials on social media for almost a month, Balraj said, “We could only invite 30 people. I have a large circle of friends and it wouldn’t have been possible to invite everyone. He concluded by adding, “I plan to host a huge reception once the situation is back to normal.” 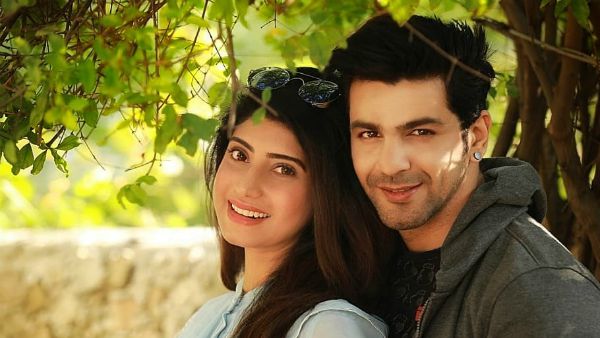 ALSO READ: Vindhya Tiwari And Neel Motwani Will Not Be Tying The Knot In 2020 Due To Ongoing COVID-19 Crisis 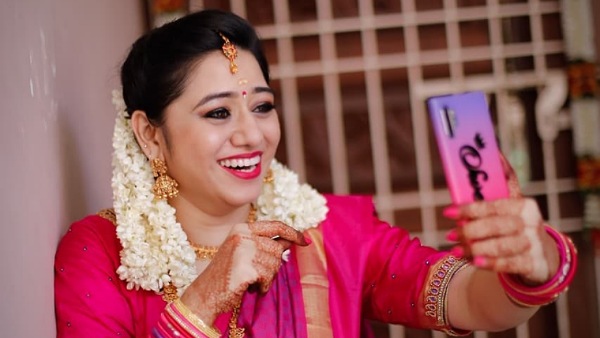