Colors' popular stunt-based reality show, Khatron Ke Khiladi 10 is all set to hit the television screen soon. The makers of the show released the promo of the show in which the host Rohit Shetty introduced the theme and contestants.

In the promo, Rohit introduced himself as the professor of 'Darr Ki University'. While the contestants are seen having fun, Rohit makes his entry and says that he likes to hear people scream in fear. He then addresses the contestants and blows whistle, causing wild bulls and tigers to appear, which scares the contestants who run around to save themselves from the chasing animals. As Rohit blows another whistle, the animals vanish. 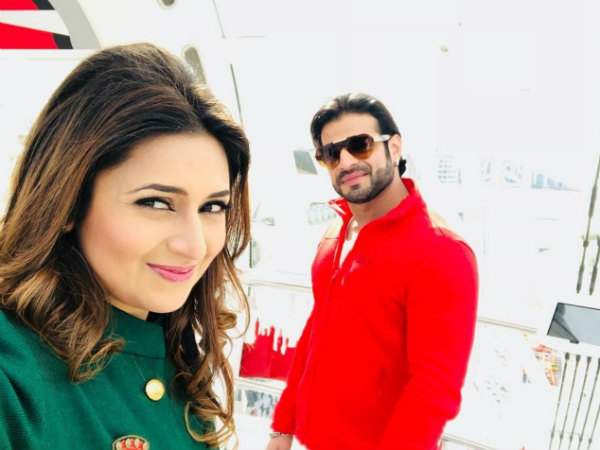