Khatron Ke Khiladi 10 started off with a bang! Haarsh Limbachiyaa introduced the contestants of this season - Adaa Khan, Amruta Khanvilkar, Balraj Syal, Dharmesh Yelande, Karishma Tanna, Karan Patel, Rani Chatterjee, Malishka, Shivin Narang and Tejasswi Prakash. Rohit Shetty, the host of the stunt-based reality show, made a stunning incredible entry with a stunt. Apart from stunts, we got to watch some fun and entertaining moments as Adaa, Karishma, Karan and Malishka were seen dancing and singing! Take a look at the highlights of the two episodes and read on to know what the viewers think about the show 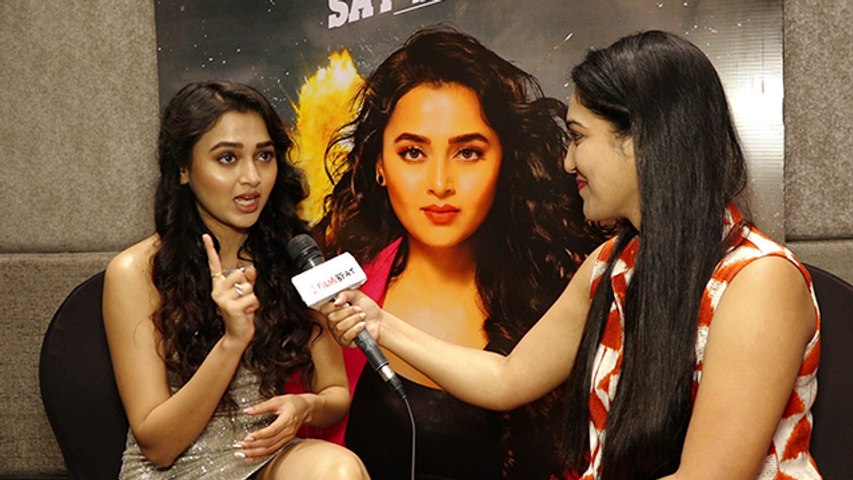 The fourth task, which happened yesterday, was performed by Tejasswi, Rani and Malishka. The task involved electric current and Malishka and Rani got Fear Funda bands.

First Elimination Task To Be Performed By…

Dharmesh, Amruta, Balraj, Karishma, Malishka and Rani, who got Fear Funda bands, were asked to perform stunts. Malishka and Karishma performed the first, while Balraj-Rani and Dharmesh-Amruta performed the second stunt. Malishka, Rani and Balraj, who lost in the stunts, will be seen performing the first elimination stunt of the week.

The show received good responses from the viewers, courtesy stunts and good line-up of contestants. Although the audience loved their favourite actors performing tasks, it was Tejasswi who stole the limelight! The actress' cute and funny antics impressed fans and her bond with Rohit Shetty (as he was seen pulling her leg often) was loved by the viewers. Take a look at a few tweets!

R.I.T.U❤: Teju is complete package!😂 She made a serious task entertaining with her cuteness & innocence! 😍 Show me more of her please! #TejasswiPrakash #KKK10 KhatronKeKhiladi10.

"She is not overacting #TejasswiPrakash is honestly crazy!😂 But so beautiful inside and out! She just doesn't thinks before saying and her honesty is her biggest adorable USP! MY CURRENT FAV IN #KhatronKeKhiladi #KhatronKeKhiladi10 @kkkOnColors @ColorsTV."

"It's so freaking clear like water who is jealous of #TejasswiPrakash #rohitshetty always pulls those who knows can entertain well . Don't worry guys . Teja is Rohit sir's fav ❤️#KhatronKeKhiladi10 like Harsh and bharti were his favs last season always used to pull their legs." 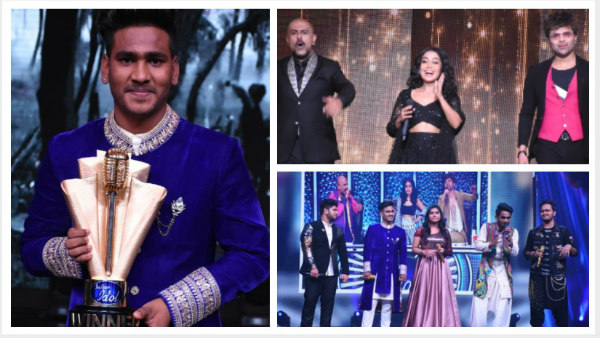