Allu Arjun and Pooja Hegde's film, Ala Vaikunthapurramuloo turned out to be a blockbuster film in South. One of the songs from the film, 'Butta Bomma' is most-liked by the viewers and has become the chartbuster song of the year. The song has been used by many people to make TikTok videos. Our television actress Kratika Sengar was also seen grooving to the Telugu song along with another actor Pranil Tailor.

Hehe... 🙈 You @thepranilonly have become my official partner for tik toks. . . . There are more coming soon🙈🙈

On the other hand, Karanvir Bohra was seen dancing to Kannada song. The Naagin 2 actor was recently seen in ZEE5's web series The Casino- My Games. My Rules, which featured Mandana Karimi and Sandalwood actress Aindrita Ray in the lead roles. On her fans demand, Aindrita shared a TikTok video in which she and KVB were seen grooving to the song from her film Junglee.

Sharing the video, the actress wrote, " After request from fans for a Kannada tiktok thought why not one from my very own #Junglee brilliantly done by @karanvirbohra 🤣🤣🤣kudos for the effort #showsomelove."

This is why we say, 'Music knows no language!' Did you like the videos of our TV stars dancing to regional songs? Hit the comment box to share your views. 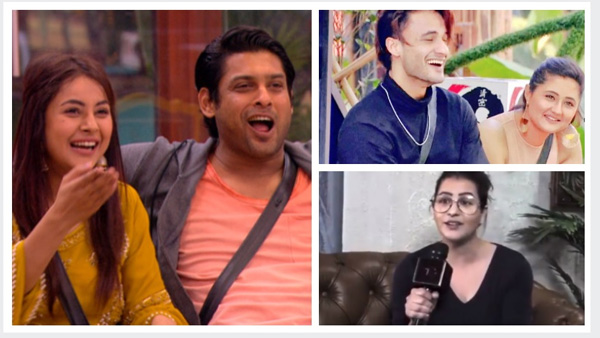