Krishna Kaul and Mugdha Chaphekar’s pairing and on-screen chemistry on Kumkum Bhagya is loved and enjoyed by the fans. As the duo recently completed a year on the show, Krishna spoke about his journey so far on the show and his off-screen bonding with Mugdha.

The actor told Pinkvilla, “The one thing which I have felt from day 1 was that there was never a need to prove anything. Kumkum Bhagya is a show where when I walked in, I was like water and Kumkum Bhagya was a vessel. I came and it just happened that I naturally settled in and because everyone was so welcoming, I never felt the need to prove or feel the pressure or the competition. It is such a fun set to be on.”

Speaking about his chemistry with Mugdha he added, “It is exactly how you see on-screen, but the only difference is she is the only one taking charge every time. Our chemistry is very simple. She is a very learned person and she always points me at the right direction. Me being me, I barely know what is the right thing to do so she helps me out. That's how our chemistry is in real life.”

On being quizzed if he had any apprehensions regarding the age gap between him and Mugdha, the actor said, “Honestly, if I wouldn't have known about Mugdha's age, I would have never known as well. The first time they told me she was married, I thought they were kidding. I thought everyone is just making fun of me and I did not believe it for two days. Third day, when I saw photos, I was shocked. I keep on telling Mugdha from pics of the past 10 years, she hasn't changed a bit. She doesn't even sound her age, so I never felt the age gap ever. It is very comfortable.” 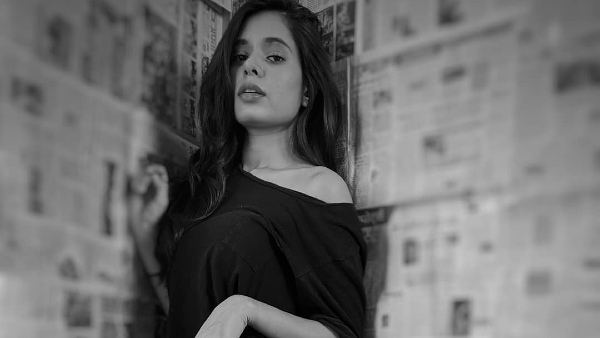