Post Bigg Boss 13, Devoleena Bhattacharjee has amassed an even larger number of fans including actor-film critic KRK aka Kamaal R Khan. The controversial figure recently took to his social media handle to shower his love on the small screen diva. The Deshdrohi actor’s tweet resulted in a mini-internet meltdown.

For the unversed, this is not the first time KRK has expressed his 'liking’ for Devoleena. Last year, when the actress was in the Bigg Boss house, he had tweeted his desire to marry the Saath Nibhana Saathiya actress whilst calling her his favourite contestant of season 13.

Netizens were quick to come up with some 'interesting’ tweets and replies whilst shipping the duo as a couple. They even coined a couple name #Kamleena for the unlikely duo and started trending it online. The situation got wilder when #SidNaaz fans entered the picture with some laugh out loud memes dedicated to the duo.

Check out the tweets/memes below:

my fav couple! #Kamleena is an emotion. I cannot get enough of both of you😍😍😍 pic.twitter.com/xyE4NLo7Hq

#kamleena most demanded Jodi of bollywood. I want to see you both of them in romantic movie. 😂😂😂😂 pic.twitter.com/2pDwBPz2D1 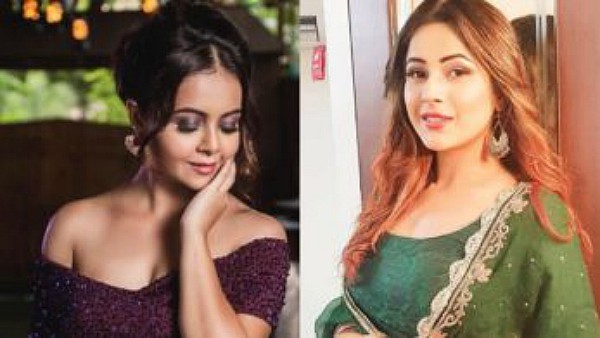 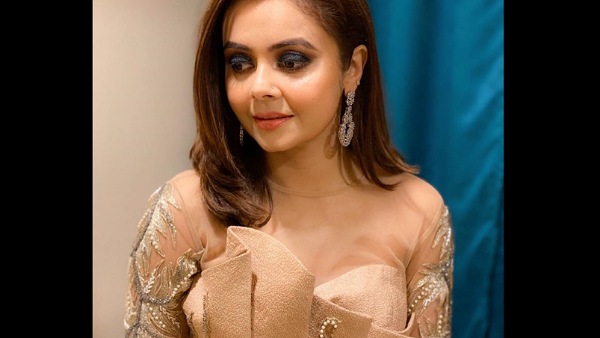