Dr. Sonakshi and Dev Dixit from Kuch Rang Pyaar Ke Aise Bhi, essayed by Erica Fernandes and Shaheer Sheikh brought a smile to the audience’s faces and set their hearts racing with their chemistry and romance. Though culturally different, the two came together and redefined the meaning of love.

On the other hand, Bade Acche Lagte Hain, the love story of Priya and Ram, starring the hit and relatable pair of Sakshi Tanwar and Ram Kapoor, not just captured the imagination of the audience, but went ahead and catapulted this mature love story to greater heights! The show celebrates 9 glorious years of Priya and Ram and their beautiful journey of getting married, then getting to know each other and eventually falling madly in love.

Tune in to Sony Entertainment Television and relive the romance once again starting 1st June, every Mon-Fri from 9:30 - 10:30 pm 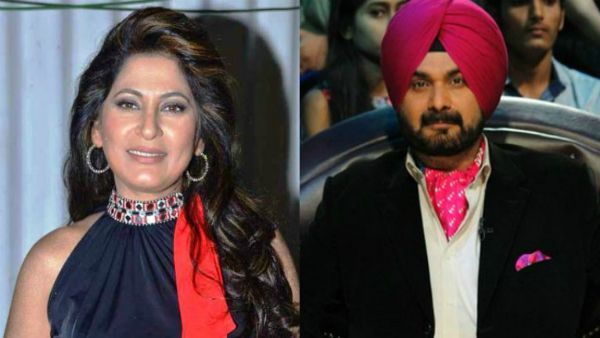 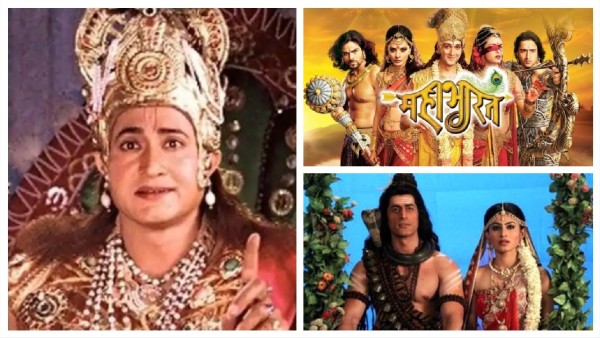