Jaan Kumar Sanu, who recently got evicted from the Bigg Boss 14 house, had reacted to the comments on his upbringing made by his father Kumar Sanu. Jaan said that his mother Rita Bhattacharya has brought him up single-handedly and his father has never been a part of his life. He also added that no one has the right to raise questions on his upbringing, as everyone has seen him in the show and appreciated his upbringing. Now, in an interview with BT, Jaan's father, who is hurt by his statements, has reacted.

Kumar Sanu was quoted by BT as saying, "It is sad that Jaan is saying all this about me when he met me right before he went into the Bigg Boss house. He says I haven't given them anything, but the fact is that during the divorce, I gave Ritaji what she had asked for, including my very first bungalow."

He further added, "The court had given custody of our three children to her because they were quite young. She has raised them single-handedly, which is commendable. I used to meet them under restrictions for a limited time. Later, after I remarried, I moved out of India because I did not have much work in Mumbai. But whenever I visited India, I would get in touch with my sons Jessy, Jeeko, and Jaan. We went out for dinner a few times. They were busy with their lives, but whenever they contacted me, I would try to be available if I was in Mumbai. We were in touch over calls. My work is such that I can never be in one place for a long duration. I can't even stay with my wife Saloni and my two daughters for a long span of time, as I have to travel all over the world for concerts."

The Singer Clarified That He Helped His Son

Jaan had said that his father never helped him in his career, regarding the same, he revealed that Jaan used to send him songs and asked his opinion. The singer also said that he always encouraged his son and always will. He also revealed that Jaan had asked him to call a few industry people whom he know and the latter even met them. But Kumar Sanu says that it is up to them (whom Jaan met) to give him work. Kumar Sanu also said that when Jaan wanted to be a part of some of his live concerts, he allowed him to join him for a few.

‘He Should Write His Name As Jaan Rita Bhattacharya’

About Jaan's mother bringing him up single-handedly, Kumar Sanu told the leading daily, "I've heard him say in his interviews and also in the Bigg Boss house that his mother is his mom and dad for him. I appreciate his respect for his mom, and I believe in giving even more respect to his mother. He should write his name as Jaan Rita Bhattacharya, not Jaan Kumar Sanu because, firstly, Ritaji has done a lot for him, and secondly, people will start comparing him with me, which is not good for him as a newcomer. I'd be the happiest father to see him successful."

The singer also revealed that when he tested positive for COVID-19 and was suffering alone, none of his sons bothered to ask about his health. He added, "Love can't be just one-sided. It's always two ways." 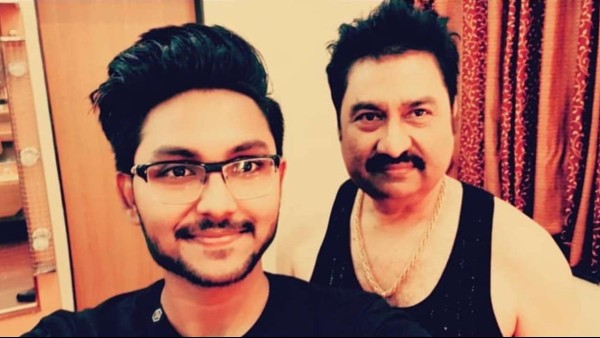 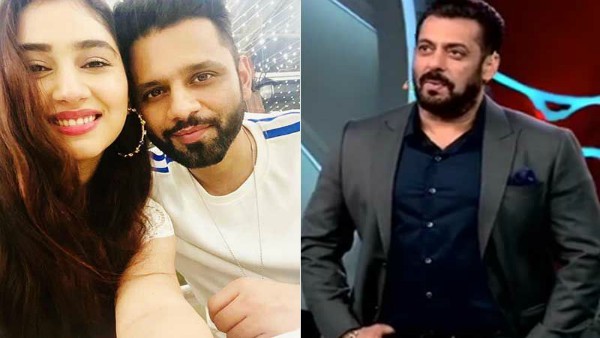