Pavitra Bhagya that featured Kunal Jaisingh and Aneri Vajani was premiered on March 2, 2020, on Colors TV. Although the team made sure to take all the precautions while shooting due to the pandemic and also had a bank of episodes until October 16, 2020, it was abruptly ended on October 2, 2020. Kunal, who played the role of Reyansh Khurana in the show, chose to take it in a positive way! The actor said that it's all destiny and he has no complaints. He also believes that if something comes to an end, it gives way for something new!

The actor was quoted by TOI as saying, "I have no complaints about the show ending abruptly. It's all destiny."


Kunal further added, "I feel when something comes to an end, it gives way to something new. Just as every night leads to a beautiful morning. I believe the Pavitra Bhagya team and I are moving on to a fresh and new beginning. On the personal front, it was a beautiful journey for me, and I would love to associate with the makers of the show in the future, too. In fact, I feel that this year 2020 is an experience in itself - not just for me, but for everybody."

Now that Kunal has some free time, he said that he plans to indulge in his favourite activities. He said that he would love going out for a run or watching movies and newer content. He also plans to catching up with family and friends over calls.

It has to be recalled that Kunal and Aneri were previously seen in Silsila Badalte Rishton Ka 2. Although the show also had another lead actress Tejasswi Prakash, fans loved Aneri and Kunal's bonding as well. 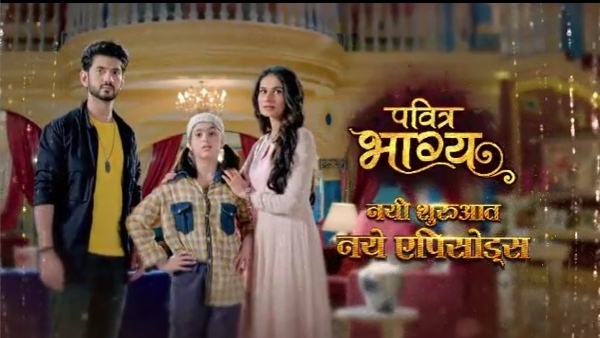