Gauahar Khan is all set to get married to Zaid Darbar on December 25, 2020. A few days ago, Gauahar's sister Nigaar Khan came down to Mumbai for the wedding. Recently, Kushal Tandon, who is a special friend of Gauahar was asked about the wedding, he said that he is happy for her. When asked if he would be attending the wedding, he said that he will attend if she invites, but he is also busy shooting, so he is not sure.

He was quoted by TOI as saying, "I am happy that she is getting married. God bless her. If she invites me to her wedding, I would love to go. But, I think I will be shooting that time, so I am not sure if I will be able to attend the wedding or not."

When Kushal Plans To Get Married

When asked about his plans of getting married as he is one of the most eligible bachelors in showbiz, he said, "I don't know! When is the right time to get married, I will. As of now, I have no idea where my better half is. I just hope that whenever I find her, she should have a good heart."

The actor also spoke about Bigg Boss in another interview with Spotboye. When asked if he is watching the current season, he said that he isn't. He also added that initially, he watched a few episodes but found it boring.

Was He Approached For Bigg Boss 14?

It has to be recalled that ex-Bigg Boss contestant Sidharth Shukla, Hina Khan and his ex-inmate Gauahar Khan had entered Bigg Boss 14 as Toofani Seniors. When asked if he was called this time, he revealed that, they kept calling him and they did approach him this time as well, but he was busy with web series Bebaakee.

Will He Enter Bigg Boss 14 House?

He said that he will not enter the show and added, "Once it's done, I did that 7 years back, the journey is over. Ab aage badho (Now move on)." 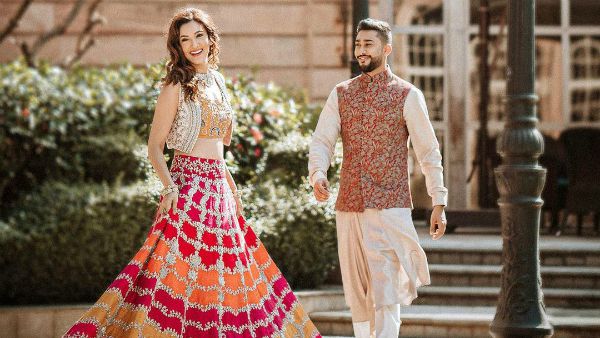 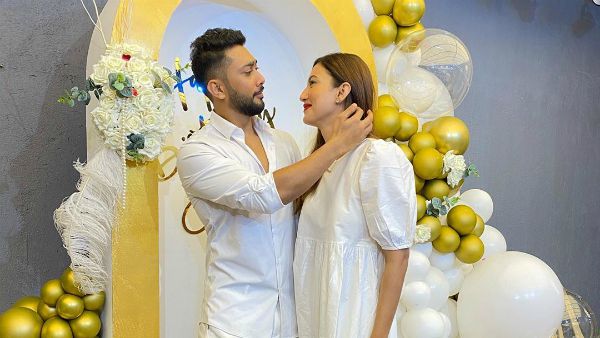 Also Read: Gauahar Khan And Zaid Darbar's Caricatured Wedding Invite Made By A Fan Will Make You Go 'Aww'