Many television actors resumed work after the lockdown was eased. Although the production houses are taking necessary precautions to keep the virus at bay, of late, a few actors and crew members have tested positive for Coronavirus. Recently, Kushal Tandon, who resumed shoot for his web series in Mumbai's Film City, had developed COVID-19 symptoms. The actor seemed quite worried as he took the COVID-19 test and was waiting for result. Finally, he heaved a sigh of relief after the production team of his show sent him his report. The Beyhadh actor tested negative for Coronavirus.

Kushal revealed to TOI that he felt relaxed after a stressful day. He also added that people whom he met recently were also anxious as they were worried about themselves. He further said that he will resume work from today, as he has to complete the shoot so that the show can release on time.

The actor was quoted by the leading daily as saying, "Thankfully the report has come out to be negative and not only me but people whom I had met recently too felt relaxed after a stressful day. I was flooded with messages and calls ever since the news of me showing COVID-19 symptoms came out. People whom I had met recently were really anxious because they too were worried about themselves. I was flooded with congratulatory messaged on WhatsApp. I didn't know how to react to those smileys and messages."

When asked if he will resume work from today, he said, "Of course, I need to finish the shoot so that this web show can be launched on time. Though I still have body ache and cough and cold, I will be going back to the shoot on Monday." 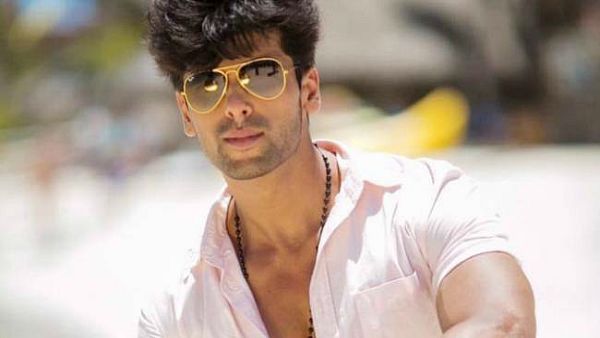 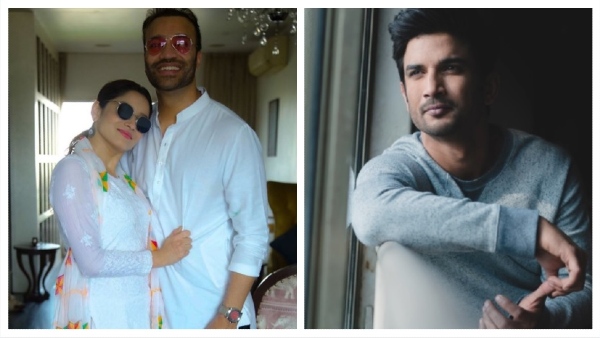