The TRP/BARC ratings for Week 3 (January 18-January 24, 2020) are out. Kundali Bhagya has retained its top one spot while Bigg Boss 13, Naagin 4 and The Kapil Sharma Show have witnessed drops in its ratings. Indian Idol 11 has been replaced by Shakti - Astitva Ke Ehsaas Ki.

Colors TV, Star Plus and SAB TV have retained its top three spots. Zee TV and Sony TV have swapped their places. They have occupied the fourth and fifth places, respectively.

While Kumkum Bhagya has dropped to the sixth place, its spin-off Kundali Bhagya has retained its first place. The shows have managed to get 2.9 and 3.3 ratings, respectively.

Choti Sarrdaarni has jumped to the second spot with 3.0 ratings. Bigg Boss 13 has dropped to the fifth place. Its weekday episodes have garnered 2.4 TRP ratings while weekend episodes have fetched 3.3 ratings.

While Naagin 4 has witnessed a drop (at the third place), Shakti - Astitva Ke Ehsaas Ki has re-entered the chart (at the eighth place). The shows have managed to garner 2.8 and 2.5 TRP ratings, respectively.

Yeh Rishta Kya Kehlata Hai has managed to occupy the fourth place while Taarak Mehta Ka Ooltah Chashmah has retained its seventh spot. The shows have managed to get 2.7 and 2.6 TRP ratings, respectively.

Yehh Jadu Hai Jinn Ka has jumped to the ninth spot with ratings followed by The Kapil Sharma Show at the 10th place with 2.4 and 2.6 TRP ratings. 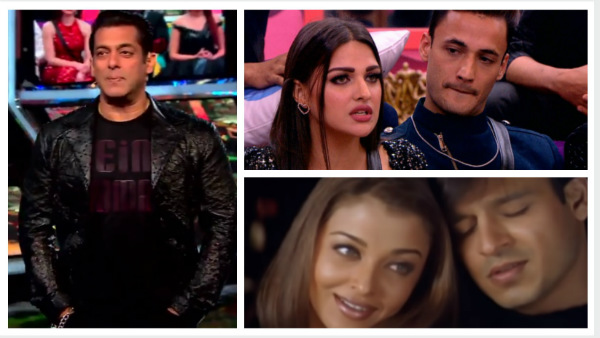 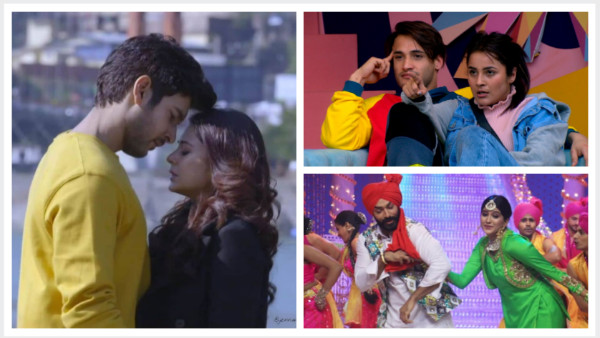