The latest TRP ratings for the Week 33 (August 15-August 21, 2020) are here. While Kundali Bhagya and Anupamaa remain unfazed, Naagin 5 has witnessed a drop. India's Best Dancer has entered the top five slot. Among channels, Star Plus is the top channel followed by SAB TV and Star Utsav. Take a look at top five shows and top 10 channels.

While Taarak Mehta Ka Ooltah Chashmah has jumped to the third spot, India's Best Dancer has managed to grab the fourth place. Both the shows have managed to grab 2.4 ratings.

Naagin 5 premiere episode had made a grand entry on TRP chart. But the show that stars Surbhi Chandna, Mohit Sehgal and Sharad Malhotra in the lead roles has dropped to the fifth spot with 2.2 ratings.

While Ishq Mein Marjawan 2 has grabbed 1.2 ratings, Barrister Babu and Khatron Ke Khiladi: Made In India have managed to get 1.9 and 1.6 ratings, respectively. " 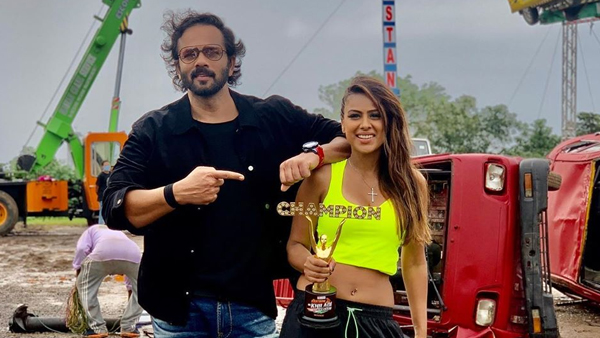