The latest TRP ratings for the Week 39 (September 26-October 2, 2020) are out. While Kundali Bhagya has retained its top spot, Kumkum Bhagya has witnessed a drop. Also, Choti Sarrdaarni and Shakti-Astitva Ke Ehsaas Ki have been replaced by Taarak Mehta Ka Ooltah Chashmah and India's Best Dancer. The most awaited show, Kaun Banega Crorepati 12 which was premiered on September 28, 2020, didn't manage to make it to top 5 slot. Among Channels, Star Plus has grabbed the number one spot. Take a look at top five shows and top 10 channels.

While Kumkum Bhagya has dropped to the fourth place, its spin-off Kundali Bhagya has retained the top spot. The shows have managed to grab 2.2 and 3.0 ratings, respectively.

While Anupamaa has managed to retain its second place with 2.7 TRP ratings, SAB TV's sitcom Taarak Mehta Ka Ooltah Chashmah has re-entered the chart (at the third place) with 2.2 ratings.

India's Best Dancer has replaced Shakti-Astitva Ke Ehsaas Ki at the fifth place. The show has managed to get 2.1 ratings. Sony TV's Kaun Banega Crorepati 12 was expected to at least grab top 5 spot. Although it has managed to garner decent ratings (1.4 ratings), it failed to make it to top 5 slot.

While Ishq Mein Marjawan 2 has grabbed 1.5 ratings, Barrister Babu and Choti Sarrdaarni have managed to get 1.8 and 2.0 ratings, respectively. 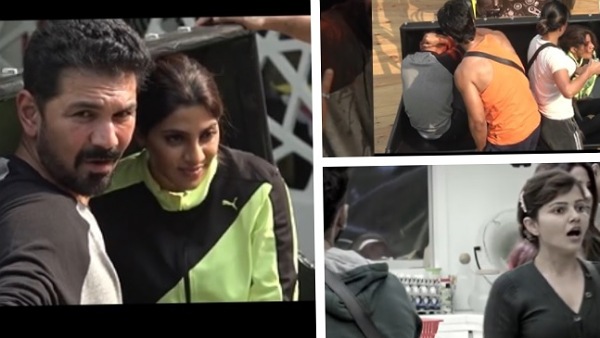