The latest BARC/TRP ratings for the Week 22 (May 30-June 5, 2020) are here. While Shri Krishna and Mahabharat continue to rule the TRP Chart, Ramayan, which is being re-aired on Star Plus, returns to the top 5 list replacing Vishnu Puran. Among channels, Star Plus continues to rule the chart while Dangal TV has witnessed a jump. Zee TV has been replaced by &TV. Take a look the at top five shows and top ten channels.

Doordarshan's popular mythological show, Shri Krishna and Star Plus' Mahabharat have retained their top two spots. The shows have managed to grab 4.0 and 3.3 points, respectively.

Devon Ke Dev has grabbed the third place with 2.0 points. Ramayan, that is being re-aired on Star Plus, has managed to grab the fourth place with 1.8 points. 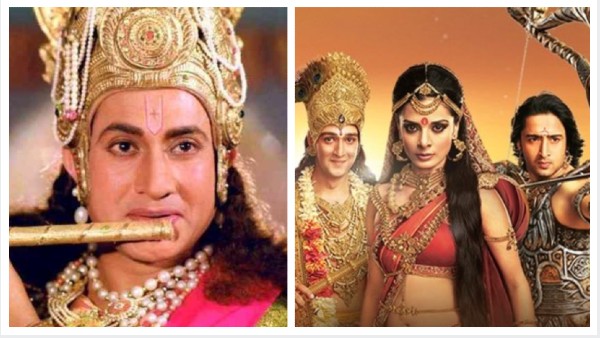 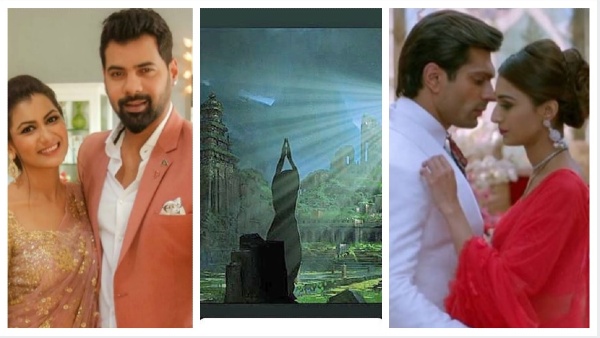