The latest BARC/TRP ratings for the Week 20 (May 16-May 22, 2020) are here. While Doordarshan's Shri Krishna has topped the chart, Star Plus' Mahabharat has witnessed a jump. Devon Ke Dev Mahadev and Baba Aiso Varr Dhoondo have re-entered the chart. Among channels, SAB TV has retained its top spot, while Colors has witnessed a big jump. Take a look the at top five shows and ten channels.

While Doordarshan's Shri Krishna has occupied the top spot, Star Plus' Mahabharat has jumped to the second spot. The shows have managed to get 5.0 and 3.6 points, respectively.

Doordarshan's show Vishnu Puran, that stars Nitish Bharadwaj and Vaidehi Amrute in the lead roles, has jumped to the third spot with 2.2 points.

Devon Ke Dev Mahadev and Baba Aiso Varr Dhundo have re-entered the TRP chart. The shows have grabbed the fourth and fifth places with 2.1 and 1.5 points, respectively. 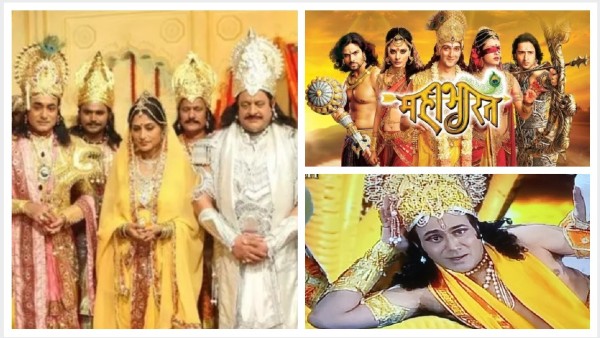