Post the lockdown, Doordarshan re-aired mythological shows Ramayan and Mahabharat on popular demand. Ever since then, the shows are making a lot of noise. The viewers have been following the shows very closely. Recently, netizens spotted a cooler behind Bhishma Pitamah in a scene and even compared it to the infamous coffee cup goof-up in Game of Thrones. Now, they have spotted a dead man coming back to life in a scene.

A TikTok video has gone viral, in which a dead soldier is seen making body movements and coming back to life. Coincidentally, this scene also features Bhishma Pitamah (Mukesh Khanna)!

In the video, all the soldiers are lying dead in the background and Ganga (played by Kiran Juneja) comes to meet Bhishma Pitamah, who is lying on the bed of arrows. A soldier is seen moving his hand and lifting his head, but later he goes back to the 'dead' position.

The TikTok user captioned the above-mentioned video as, "Mahabharat ka murda jivit ho gaya. Shooting abhi puri nahi hui." (Dead man in Mahabharat comes to life. Shooting is not yet complete.) The video has hit big in terms of views, likes and shares.

Many users couldn't stop laughing at the videos and shared laughing emojis. One of the users commented, "Tabhi toh bolte hain, dobara mat dikhao. Ab log pata nahi kis kis ko dhyaan se dekh rahe hain." Another user wrote, "We all know this fast that they all are alive but they want to make understand us the concept so plz don't make fun."

While the earlier scene (cooler behind Bhishma Pitamah), wasn't a mistake as a few viewers pointed out that it was not a cooler but a pillar, this scene (dead man's movements) is a real blunder! 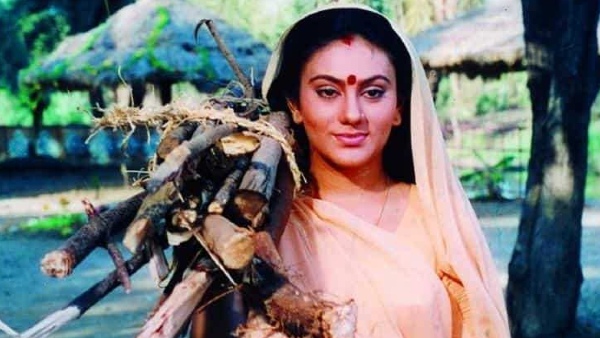