Bigg Boss 13 contestant, Paras Chhabra had got Akanksha Puri's name tattooed when he was dating the actress. But after entering the Bigg Boss 13 house, the actor broke up with Akanksha. While the actress had modified the tattoo, Paras couldn't as he was busy with work. Finally, Paras had recently gotten the tattoo altered/replaced with Bigg Boss eye. Regarding the same, his ex-Bigg Boss inmate, Mahira Sharma has reacted.

Regarding the tattoo, Mahira Sharma revealed that in the Bigg Boss house, they used to ask him to replace the tattoo with Bigg Boss eye. She was quoted by Spotboye as saying, "When we were locked inside Bigg Boss house, we used to say that he should replace it with Bigg Boss eye. And I think he took that conversation too seriously and actually replaced the tattoo with the eye. And he says ki Bigg Boss ne meri aankh khol di. He sent me the pictures as soon as he changed it and I really liked it. It's a beautiful eye."

On the other hand, Paras said that since Bigg Boss opened his eye to reality and gave him all the positivity, he got it tattooed. He also said that it took two long hours to modify the tattoo.

Meanwhile, Paras and Mahira, who did a music video 'Baarish' together, are all set to release their new music video, 'Love Soniyea', which is produced under the banner of Meet Brothers. The song is crooned by Piyush Mehroliyaa, Jassi/Priya Mallik, rapped by MellowD, penned by Sanjeev Anand and composed by Sakaar and Jasraj.

The actress is excited about the song and revealed that she and Paras shot for the song at their respective houses during the lockdown. She also revealed that the song will be released within 10 days and is sure that their fans will love to watch it. 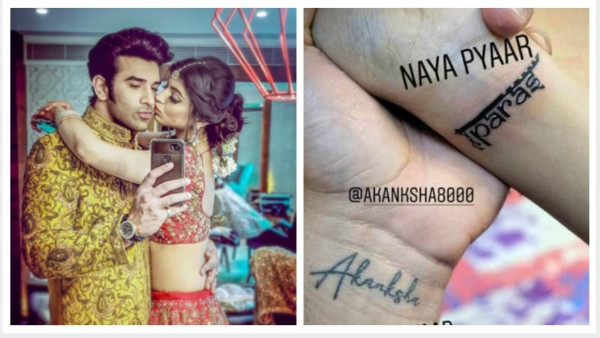 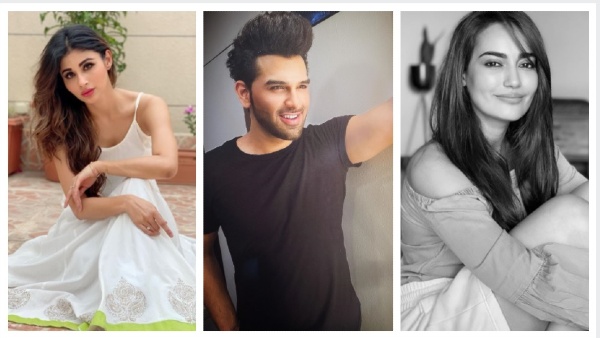