TV actress Malvi Malhotra, who was stabbed last month by producer Yogesh Mahipal Singh, has now revealed that she and her family members are getting death threats after the culprit's arrest. Talking about the incident Malvi revealed that the incident took place while she was on a late-night walk with the family.

Malhotra in an interview with E Times said that last week (November 18) while she was out on a late-night walk with her parents outside her residential premises, a man wearing a mask came towards her on a bike and shouted at her father saying, "Yogesh will get bail soon. We will show you what can happen to you after that."

Scared for her family's safety Malvi said, "I have been having sleepless nights after that incident, and I plan to move to another home soon."

For the unversed, the actress was stabbed by Yogesh Mahipal Singh, while she was on her way back home from a cafe in Versova area. Yogesh reportedly stopped her on the way and asked why she had discontinued talking to him. The conversation then lead to an argument and the accused stabbed Malhotra with a knife in the abdomen and on both hands and fled.

Singh has been booked for attempt to murder and was arrested by Versova police after tracking him with the help of CCTV footage. According to reports, Singh was trying to escape from Mumbai after attacking the actor and met with an accident on the Mumbai-Ahmedabad highway. He then received treatment for injuries on his face at the Platinum Hospital in Vasai. His car was spotted at Dahisar Check Naka while he was trying to exiting the city.

Yogesh Mahipal Singh, was produced before the court which remanded him to police custody. Notably, Malvi Malhotra has worked in TV show Udaan and was last seen in the Hindi film Hotel Milan and Tamil film Ondikku Ondi. 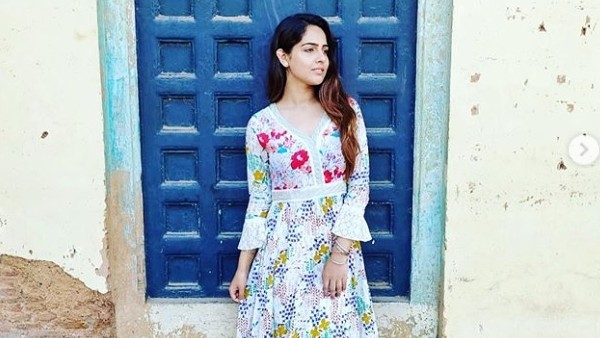 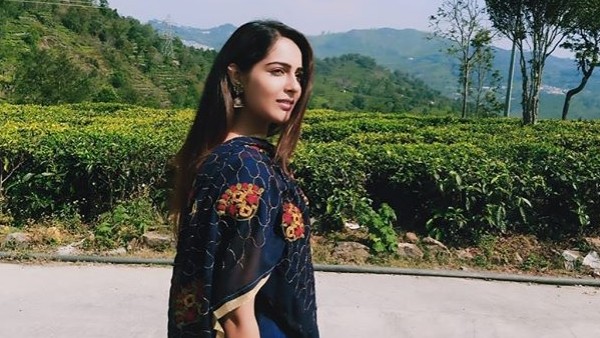