The producer-stalker, who stabbed television actress Malvi Malhotra for turning down his marriage proposal, has apparently been arrested by the police. According to TOI report, the Versova police have held Yogesh (stalker), after he was discharged from the hospital. He was taken into custody on Wednesday (October 28, 2020). He was produced before the Andheri Metropolitan Magistrate Court the next day and sent to police custody till November 2.

The officer revealed to the leading daily that the producer has been giving vague replies to police. The kitchen knife has been seized. The officer was quoted as saying, "Singh is from the film industry, he knows how to make up a story, he kept changing his statements."

Notably, Malvi got to know the accused through social media. The Udaan actress revealed to the leading daily that the attack has shaken her but she is not cynical about showbiz. She also added that she is shocked as Yogesh used to talk to her with respect and never crossed his limits.

She said, "Social media has its positive and negative aspects. A person gets popularity through social media, but your life is like an open book since we post pictures and updates. It is addictive, too. You have to be careful about what you share, and in my case, it has affected my personal life in a big way. Despite this incident, I am not cynical about showbiz. There are good people and there are also those who become monsters."

Meanwhile, her friend Shivya Pathania, who had expressed her anger over the attack on social media, hopes that strict action is taken against the attacker and Malvi gets justice. 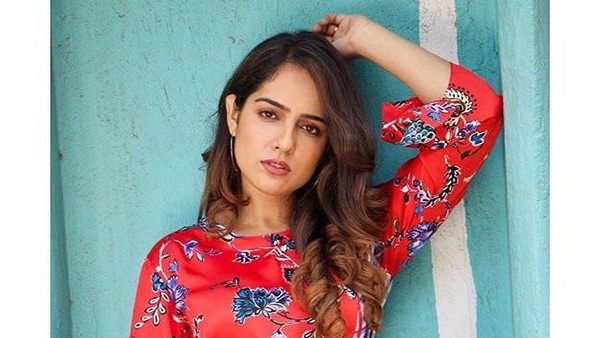