Mere Dad Ki Dulhan's story has till now managed to keep the viewers glued to the show. Due to the lockdown, fresh episodes were not aired. Now, the Shweta Tiwari, Varun Badola and Anjali Tatrari's show is back with new episodes. The makers released the new promo, which looks interesting!

In the promo, Amber and Niya are seen returning home in a bike while Guneet crosses their path. Amber is smitten by Guneet and looks like he has fallen in love with her, but Niya comes in between them. The background voice says, "Single Sharma ka dil Guneet se kaafi late takraya. Baat aage badne hi wali thi, lekin ek ajab mod aya."

While Amber prepares omelette, he thinks of Guneet, but Niya interferes and his dream collapses. Niya even warns her father to stay away from Guneet. On the other hand, Guneet tells her mother that she doesn't want to have any relationship with the father-daughter duo. In between Niya and Guneet, Amber is stuck! Well, it has to be seen if Guneet and Amber reunite? Will Niya get her dulhan for her dad?

The promo has got good response from viewers, who are excited to watch the series with a new twist. Take a look at a few comments! 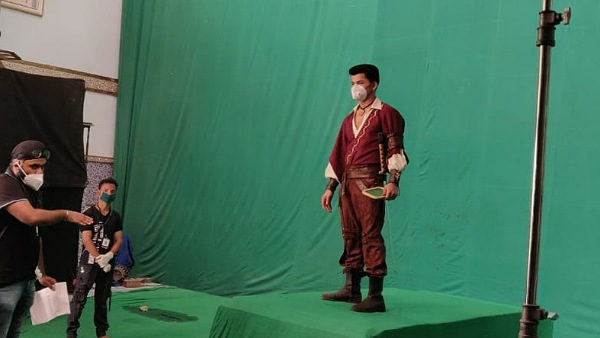 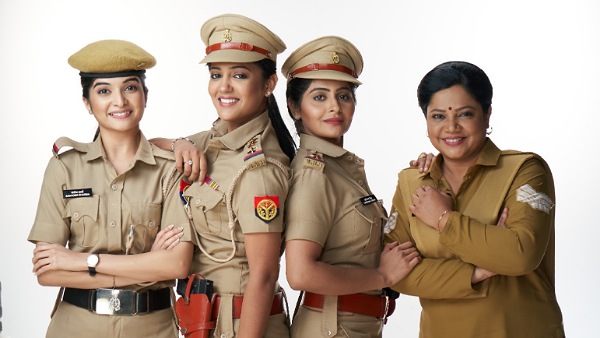