The channel announced Mujhse Shaadi Karoge as soon as Bigg Boss 13 ended. The popular and most loved contestant Shehnaz Gill, and Paras Chhabra are seen on the show, in which the duo will be seen finding their suitable partners. The participants, who are taking part in the swayamvar, are known celebrities like Heena Panchal, Sanjjanaa Galrani, ex-Bigg Boss contestant Jasleen Matharu, stand-up comedian Balraj Syal, Rising Star Rohanpreet Singh. Although the makers are trying to entertain viewers, the cringe concept of the show isn't worth watching! Going by the latest promo, the show looks like mini Bigg Boss!

In the upcoming episodes, the 10 participants along with Sana and Paras will be entering the house. Let us tell you that the Bigg Boss house is modified for MSK, and it is giving Bigg Boss feels. Also, as per the latest promo, the contestants have already started instigating against each other, shouting and crying! Well, we wonder what Sana's brother is doing in the show!

Navdeesh looks like she is copying Shehnaz Gill, which looks damn irritating. In the upcoming episode, she will be seen shouting and crying as Jasleen teases her. Many viewers have trolled Navdeesh for copying Sana and are even calling her Sasti Sana!

Moreover, fans did want to watch Shehnaz, but not in Swayamvar. Sana fans feel that the makers have trapped her and are spoiling her image by locking her in the house for the show. They trended #DontLockSanaInMSK and #ILoveSana on twitter. A few even demanded Sid and Shehnaz's show by trending #SidNaazShowInDemand. Take a look at a few tweets!

"We really are not happy with the concept. Aap sach mein @Shehnazgill123 ko mentally torture karr rahe ho. Usey better shows do ya to iss show se shaadi wala format change kardo. She is not happy at all n its quite evident #DontLockSanaInMSK #SidNaazShowInDemand @mnysha. "

"@ColorsTV we hate u!! We SIDNAAZIANS had given U All the TRP!! & What did U do? U literally played with our emotions! SIDNAAZ is everything for us Right now! #SidNaazShowInDemand #DontLockSanaInMSK. "

"Ok believe me ! We need to be positive about #ShehnaazGill ! Because she want us to believe in her! Also it is confirmed that she is allowed to use mobile phone and also she will be out on Saturday and Sunday! So Be Positive! #ILoveSana." 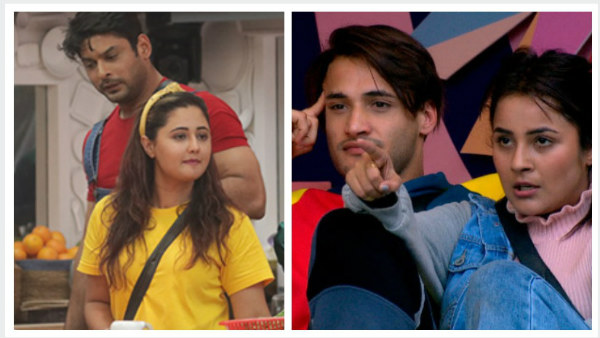 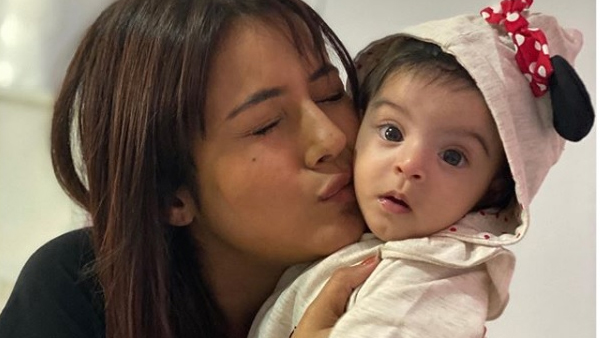