Cashing in on the success of Bigg Boss 13, the makers came up with a reality show, Mujhse Shaadi Karoge that featured Shehnaz Gill and Paras Chhabra. The show was on the lines of Rakhi Ka Swayamvar. Although fans didn't like the idea of their favourites participating in the show like Swayamvar, the makers went against it. Many viewers slammed the channel and makers for the same. Recently, ex-Bigg Boss winner Manveer Gurjar lashed out at the channel for mocking the sacred institution of marriage.

It has to be recalled that Manveer created history by becoming the first common man contestant to win Bigg Boss. In his tweet, Manveer mentioned that he is 'totally disappointed'. He asked the channel to respect Bigg Boss fans emotions. He also shared how the show is mocking the sacred institution of marriage. He added that instead of this show, they could have extended Bigg Boss for 300 days! 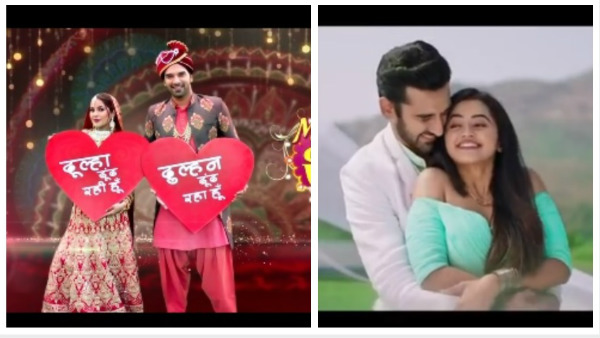