Sanjjanaa Galrani was one of the most talked-about contestants from Colors TV’s reality show Mujhse Shaadi Karoge. The actress happens to be a popular figure down south and has acted in a number of Kannada, Telugu, and Tamil films. In a recent interview with TOI, Sanjjanaa confessed to having been very scared and concerned when she was informed about the Covid-19 outbreak that led to the premature conclusion of the show.

She said, “None of the participants knew the extent of the pandemic until Paras (Chhabra) updated us about what was happening outside. Honestly, it was scary to hear about the partial shutdown. Then, earlier this week, policemen come to the set and told us to stop production. In the next few hours, the finale of the show was conducted and then all of us packed up and got ready to return home. I took an 11 pm flight the same night, reached Bengaluru and headed home. Ever since, I have been practising social distancing and catching up on all the episodes of the show.”


On being quizzed about her stint on the popular show, Sanjjanaa replied, “Those 32 days (on the show) were a really good, learning experience. When I joined the show, no one really knew me in Mumbai. But when I was heading home this week, a lot of people outside the set and at the airport were calling out to me. It made me immensely happy that people now know me nation-wide and that the hard work has paid off.” (sic)

For the uninitiated, Mujhse Shaadi Karoge had Bigg Boss 13 fame Shehnaz Gill and Paras Chhabra, in the quest to find their respective life partners in the swayamvar. In its recently held finale, Shehnaz was disqualified as she was not able to find the perfect match while Paras found wild card contestant Aanchal Khurana as the perfect match for him 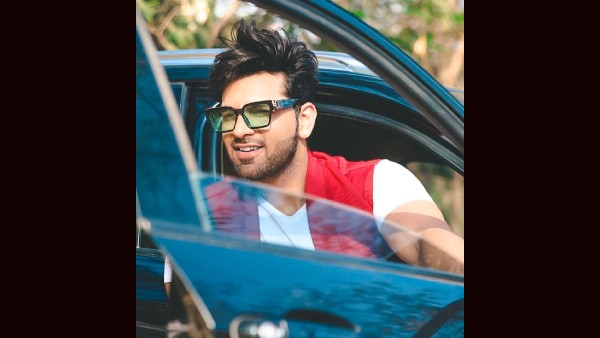 ALSO READ: Paras Chhabra Says He Did Not Enjoy Mujhse Shaadi Karoge; Actor Is Upset With Sana & Her Brother! 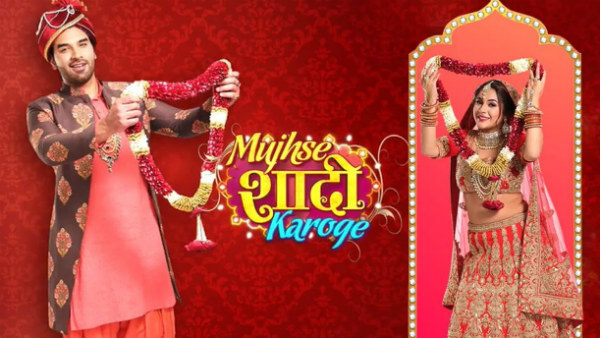