Actor-producer Mukesh Khanna is currently enjoying Television as the celebrated mythological series Ramayan and Mahabharat returned to small-screen due to the Novel Coronavirus outbreak. Well, due to the lockdown imposed by the Indian government, the shooting of TV shows as well as films have been stalled.H Hence, Doordarshan decided to re-run classic shows like Ramayan, Mahabharat, Circus and others.

Because of this, India's first superhero Mukesh Khanna aka Shaktimaan is very happy. But on the other hand, he took a dig at Bollywood actress Sonakshi Sinha for her lack of knowledge on ancient Indian epics like Ramayana and Mahabharata.

Mukesh Khanna, who is known for his role of Bhishmapitamah in Mahabharat, made fun of Sonakshi Sinha. In an interview with ETimes TV, he stated that the re-runs of classic shows will help people like Sonakshi Sinha, who don't know anything about mythology. The veteran actor said, "I think the reruns will be useful to many who haven't watched the show earlier. It will also help people like Sonakshi Sinha who have no knowledge about our mythological sagas. People like her don't know who did lord Hanuman get Sanjivani for. There is a video doing the rounds where few boys are asked whose Mama (uncle) was Kans and they got scared to answer. Some said Duryodhan, others said something else, so they are not aware of the mythology." 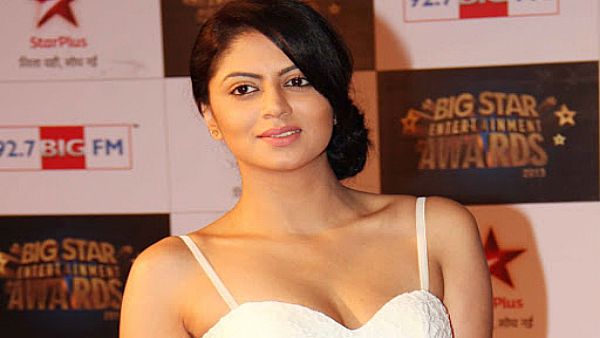 For those who are unaware, Sonakshi Sinha had taken a lifeline on Amitabh Bachchan's show Kaun Banega Crorepati, when she was asked about for whom did Hanuman get Sanjivani booti from the Himalayas. The Kalank actress was mercilessly trolled for the same.

Ramayan and Mahabharat got solid TRPs after it got re-telecasted on television. But now, let's see how Sonakshi Sinha would react to Mukesh Khanna's comment.