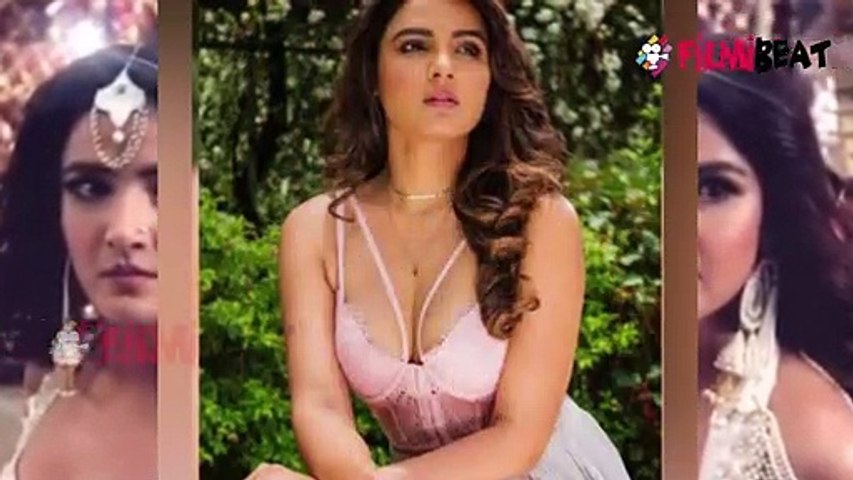 A few months ago, Ekta Kapoor surprised viewers by welcoming Jasmin Bhasin and Nia Sharma to the world of naagins. While Jasmine played Nayantara, Nia played Brinda in Naagin 4. The show has been doing well on the TRP charts. As per the latest report, Jasmin will no longer be part of Naagin 4! While a few reports suggested that the makers have decided to do away with Jasmin' role, a few others revealed that the actress wasn't happy with her track.

A source was quoted by Desimartini as saying, "Jasmin and Nia Sharma were the two leads of the show and now, apparently, Jasmin has parted ways with the production house, albeit on an amicable note. In the last couple of episodes, her character was killed and on Wednesday, she had a closed-door meeting with the creative and production team."

The source further added that the production house informed Jasmine was informed about the new development that they were making some changes at the script level, which meant no revival of her character on the show, as of now. Hence, the actress decided to amicably leave instead of waiting around.

Jasmin Talks About Her Exit From Naagin 4!

Now, Jasmin has reacted regarding her exit from the show. The actress was quoted by TOI as saying, "My role was to add to the mystery. The audience was supposed to think that I am a naagin and in a surprising turn of events, Nia was to be revealed as one. The show is full of twists and this was one of them. What happens to Nayantara is a mystery and it will unfold on its own. For me, my journey on the show was always meant to be this way."

She clarified that she had no issue with the track and she always knew that her role would come to an end.

Well, we are sure that Jasmin's fans will be extremely unhappy with her exit! 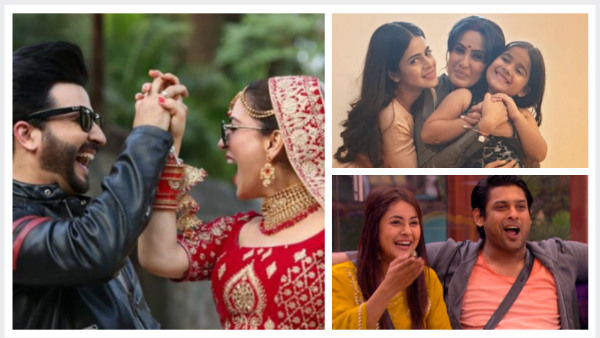