Bigg Boss 13 contestants are on full demand! The contestants have been busy ever since they exited the Bigg Boss house. Recently, we saw Asim Riaz, Himanshi Khurana, Mahira Sharma, Shehnaz Gill and Sidharth Shukla in music videos. Rashami Desai also bagged Ekta Kapoor's superhit supernatural show, Naagin 4. Now we get to hear that Sidharth Shukla will be entering Naagin 4!

As per a Tellychakkar report, Sid will be seen playing the love interest of Rashami Desai. The actor will be seen in a completely different role in the supernatural show.

It is being said that Sid will be seen as a snake charmer. He will apparently join hands with Shalaka (played by Rashami Desai) to create trouble in Brinda's (played by Nia Sharma) life. As per the report, Sidharth was about to start shooting of the show, but due to the Coronavirus outbreak, the actor couldn't.

But, when India-forums contacted Sidharth to get his clarification regarding the same, he denied the report. He was quoted by the entertainment portal as saying, "No, this is all untrue."

It has to be recalled that Rashami was paired opposite Sidharth in Colors' show, Dil Se Dil Tak. Fans loved the jodi. Also, in the Bigg Boss 13 house, the duo had shot for a video, which impressed fans, who trended them on Twitter with hastag 'SidRa'.

Although Sid refuted the report, if he and Rashami come together on Naagin 4, it will definitely be a treat for their fans. 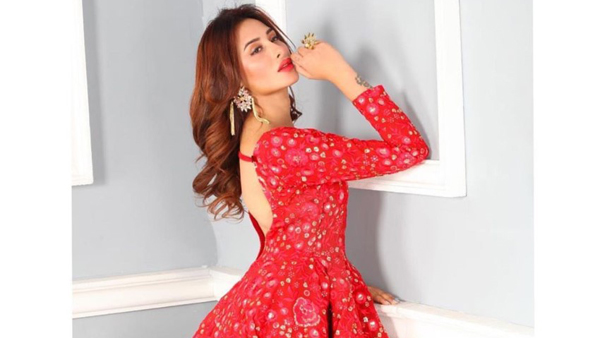