Ekta Kapoor's popular supernatural show, Naagin 4 has been creating a lot of buzz, especially regarding the cast. We recently saw Bigg Boss 13 contestant, Rashami Desai entering the show as Shalaka. The viewers were impressed with her performance and gave her a grand welcome by trending her on social media. There were also reports that Ishq Mein Marjawan actress, Aalisha Panwar might enter the show. The actress has now responded to the reports.

Aalisha clarified that her entry reports were just a rumour, but also added that she would not mind playing a naagin. When asked about the reports, the actress was quoted by Spotboye as saying, "This time, it's just a rumour and has been passed. Nia is already doing Naagin 4 and she is doing a fantastic job and I don't think I am required there. Jasmin was also part of it, then I guess Anita Hassanandani and Rashami Desai also joined. So I think there are already so many Naagins. Why do people require more?"


The actress further added, "I would definitely love to do naagin maybe next season or some other time when I get approached. As I am already doing Meri Gudiya happily and can't do two shows simultaneously."

For the uninitiated, there were reports that Aalisha will be introduced as Dev's real mother. It was also said that the truth that Dev is not Vrushali's actual son will be revealed soon, leaving everyone thrilled. It was then Aalisha was to make a grand entry. But looks like nothing as such is going to happen! 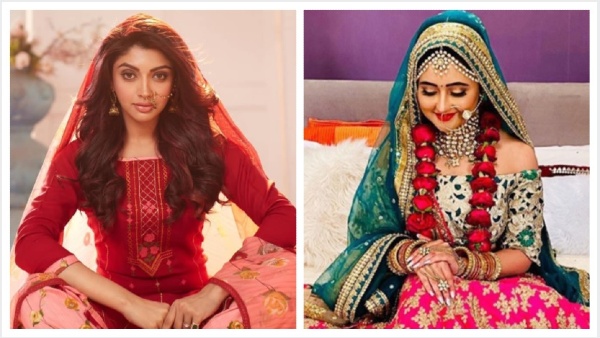