Naagin 5 has been in the news since its inception. Although the show hasn't managed to enter top 5 slot, it has been keeping the audiences hooked to the show. Recently, there were reports that Kumkum Bhagya actor Arjit Taneja might enter the show, and Mohit Sehgal's character might end. It was also said that there will be a love triangle between Arjit's character, Bani (Surbhi Chandna) and Veer (Sharad Malhotra). However, latest reports suggest that Arjit is not entering the show.

As per Spotboye report, the makers have no plans to end Mohit Sehgal's character and Arjit is not joining the show.


A source was quoted by the entertainment portal as saying, "Makers have no plans to end Mohit's character as of now and he is part of Naagin 5. Also, the reports of Arjit joining the show is not true. In fact, the actor is in Goa shooting for some other project already."

The Kumkum Bhagya actor also squashed the rumours of him entering the show.

For the uninitiated, currently, in the show, Bani is in seeking revenge mood and Veer has learned that Bani is Adi Naagin. Although fans are liking Surbhi and Mohit's jodi, they love the actress' pairing with Sharad too. Fans have also been trending #VaNi on social media. 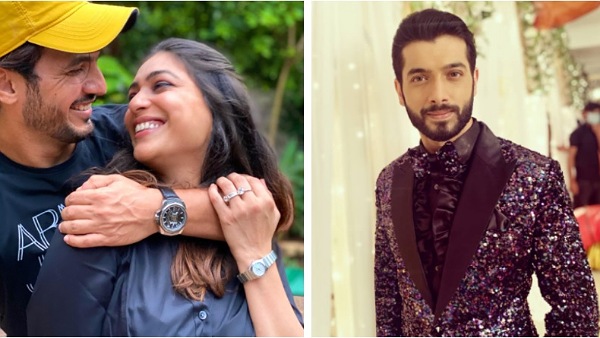