Recently, Sharad Malhotra, who plays the role of Veer Singhania in Ekta Kapoor's supernatural show Naagin 5, tested positive for Coronavirus. Post this, the entire cast and crew of the show underwent the test. While his co-stars Surbhi Chandna and Mohit Sehgal tested negative for the virus, the director of the show Ranjan Singh and actor Aakash Talwar tested positive for COVID-19.

Aakash was quoted by TOI as saying, "My symptoms are mild, and I have been home quarantined. My wife has also undergone the test and her reports are awaited. I would request all those who have come in contact with me over the past few days to undergo the test."


Ranjan adds, "Since the director works in close proximity with actors, I isolated myself even before my test reports came in. I am now getting my wife and two children tested."

The shooting of the show was halted for four days and the director revealed that they do not have bank of episodes, so the team has to change the storyline to accommodate Sharad's absence.

As per the latest reports, Sharad will temporarily be replaced by Dheeraj Dhoopar as the former is being treated for COVID-19. It has to be recalled that Dheeraj had played the role of Cheel in the show and his chemistry with Hina Khan (who played the role of Sarvashreshta naagin) was loved by audiences. While Dheeraj played the negative role, Mohit Malhotra had played a positive role (Hina's lover) in the show.

It is being said that Dheeraj will replace Sharad until the latter is back. 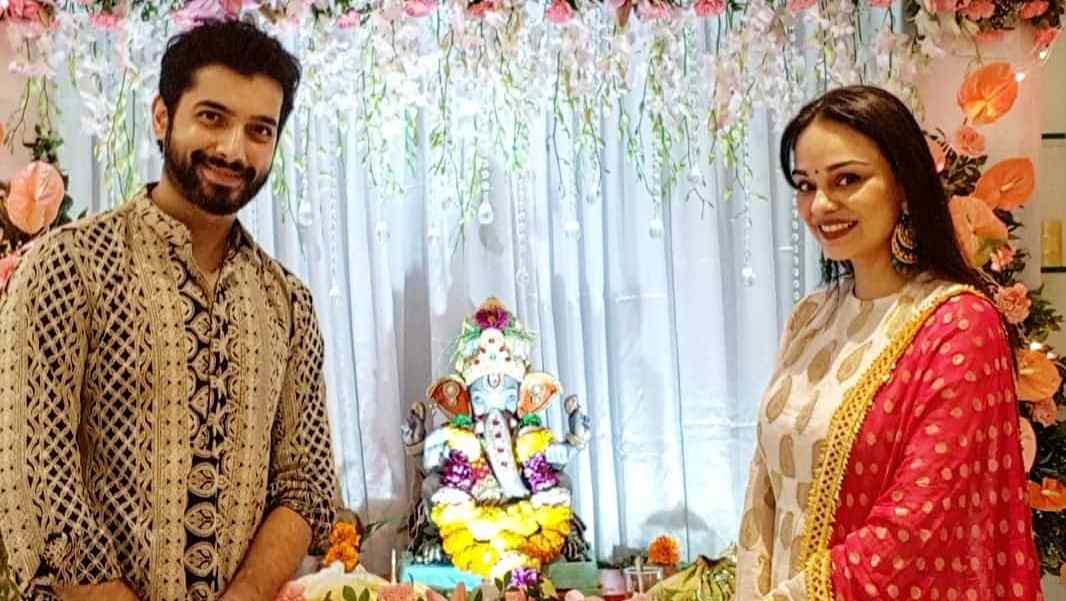