Recently, Ekta Kapoor revealed that Naagin 4 will end with a fantastic finale and soon they will come up with Naagin 5. She also revealed that they will cast for the show soon. Ever since she made this announcement, there have been a few reports about well-known actors being approached for the show. A few days ago, it was said that Shivin Narang, Mahek Chahal and Dipika Kakar have been approached for the show. Also, recently, the Creative Head of the show, Mukta Dhond shared the first look of season 5 on her Instagram account, which has been going viral on social media.

In the picture shared by Mukta, a woman was seen standing and joining hands in front of a temple. However, the face is not revealed and the lady's back is facing the camera.

A fanpage shared the poster and many users were seen commenting on it urging the makers to rope-in Hina Khan to play the lead of the show!

Hina Khan Or Dipika Kakar – Who Will Play The Female Lead? 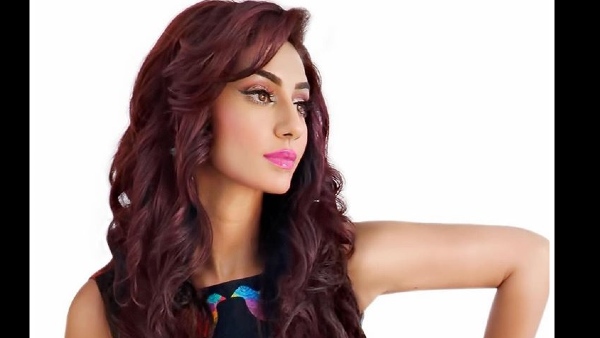 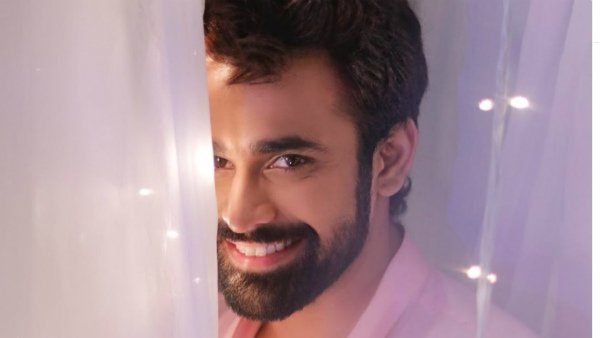