Naagin 4 will end soon which will mark the beginning of Naagin 5. Ever since Ekta Kapoor announced the new season, a lot have been speculated about the new season, especially regarding the new cast of the show. Recently, the makers revealed the Naagin 4 finale promo, in which Nia Sharma aka Brinda will reveal that she is a naagin and begins taking her revenge, which in turn reveals a new face. Although the face was not disclosed, fans are pretty sure that the new Naagin is none other than Hina Khan. Take a look at a few comments!

"OMG I Can't wait for see Hina Khan as New Naagin in Naagin 4 finale and Beginning Naagin 5😍.I would like to support him in naagin world😘."

@Rashamiladydon: She seriously looks like hina Only hina have those big eyes 😌 What do u all think??? #HinaKhan #Naagin5.

@ayaantweets_: Waiting for Hina's #Naagin look to be out!😍 #HinaKhan #Naagin5.

Meanwhile, there are also rumours that Tashan-E-Ishq actor Sidhant Gupta and Ragini MMS Returns actor Varun Sood have been approached to play the male lead! 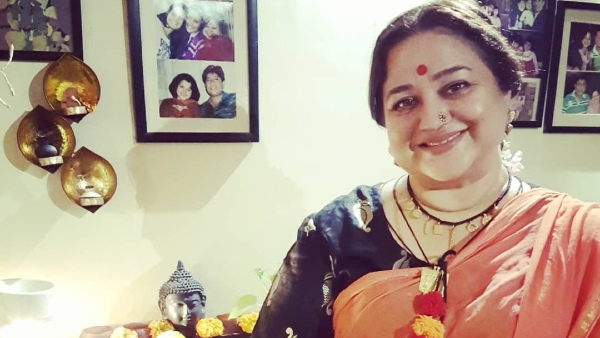 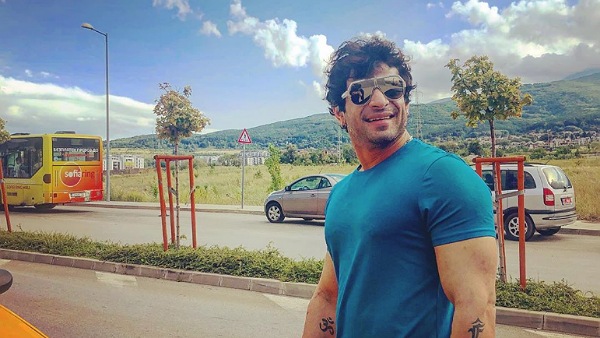