Naagin 5 has been creating a lot of buzz these days, especially regarding the cast. Recently, the makers revealed new naagin in Naagin 4. Although they didn't reveal the actress' face, many speculated it to be Hina Khan. Also, recently, Kundali Bhagya actor Dheeraj Dhoopar confirmed that he will be a part of the supernatural show. Now, it is being said that Mohit Malhotra will be joining Naagin 5 cast.

Mohit confirmed the report to Mumbai Mirror and said that it is a pleasure working with Ekta Kapoor again, but revealed that he hasn't seen the show much.

The actor was quoted by the leading daily as saying, "But Naagin is India's favourite show and I have always experimented with different genres."

Mohit Malhotra, who was last seen in Vikram Bhatt's Hacked opposite Hina Khan, further confirmed that Hina is the new naagin. When asked about the buzz that Hina is new naagin, he said, "Yes, that's true," and further added that he is excited to revive their chemistry. "She and I are good friends, so it feels great to get back with Hina," said Mohit.

Meanwhile, Hina, Mohit and Dheeraj will be seen in a cameo for the show and kickstart the story. Earlier, there were reports that Ishqbaaz and Sanjivani 2 actress Surbhi Chandna will be seen as new naagin. There were also reports that Tashan-E-Ishq actor Sidhant Gupta and Ragini MMS Return's Varun Sood were approached for the show, but nothing has been confirmed yet. 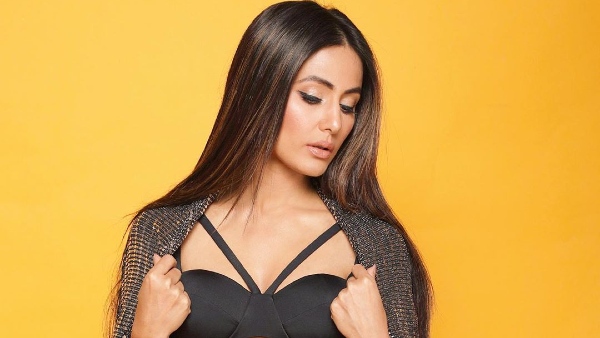 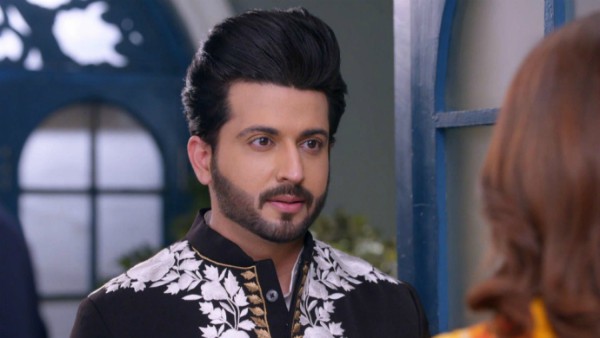