Of late, popular dance reality show Nach Baliye has been creating a buzz. There are rumours that the makers will be soon coming up with Nach Baliye 10, which might be aired during the same time as that of Bigg Boss 14. Last time, the dance reality show was produced by Salman Khan's production but this time, the makers have decided to approach other producer. Also, the judge panel will be different this time!

As per a Pinkvilla report, Dangerous actress Bipasha Basu, director David Dhawan and choreographer Vaibhavi Merchant have been approached to judge the show!

A source was quoted by the entertainment portal as saying, "Channel and the production are in talks, back and forth with Bipasha, David Dhawan and Vaibhavi Merchant to be the judges for the upcoming season. The talks are currently on, but nothing is confirmed as yet. Things might get locked next week."

Apparently, the makers have also started approaching popular celebrity jodis. One such celebrity jodi apparently being approached is Rubina Dilaik and actor-husband Abhinav Shukla. But it is being said that they have refused the offer. When Spotboye asked Rubina about the same, she revealed that they haven't been approached for this season!

The Shakti actress was quoted by the portal as saying, "No, we are not as we haven't been approached this year." 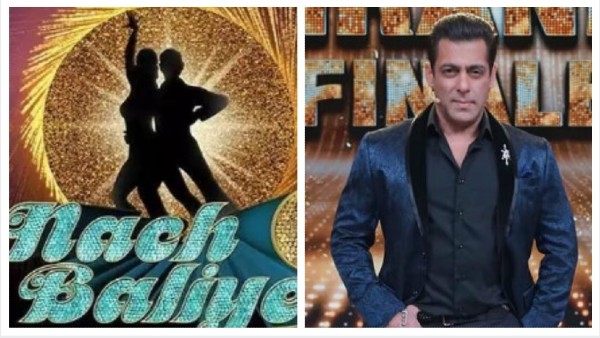 Also Read: It's Going To Be Nach Baliye 10 Vs Bigg Boss 14; Will This Affect TRP of The Shows? 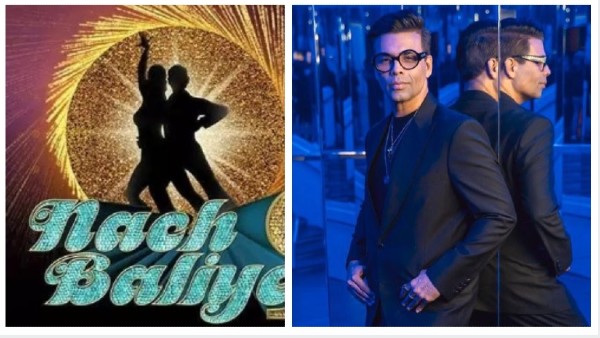