Bigg Boss season 14 (Hindi) hosted by Salman Khan is catching viewers' attention with its unique format. Right from its grand premiere, the show is in the news for its super entertaining contestants like Nikki Tamboli, Rubina Dilaik, Jasmin Bhasin, Rahul Vaidya, Eijaz Khan, Sara Gurpal and so on. Apart from that, the appearance of Sidharth Shukla (Bigg Boss 13 Winner), Gauahar Khan (Bigg Boss 7 Winner) and Hina Khan (Bigg Boss 11 Finalist) in the initial days is nothing but an extra dose of entertainment for BB fans.

Now, after three days, viewers can see contestants' behaviour in the house. Amongst all, one contestant who is grabbing everyone's eyeballs is South siren Nikki Tamboli. The diva has become the talk of the town with her bubbly and outspoken nature in the show. She is indeed proving herself as one of the potential finalists of Bigg Boss 14. But on the other hand, some netizens feel that she is trying to copy Bigg Boss 13's contestant Shehnaz Gill's bubbliness.

However, TV actress and Splitsvilla 10 winner Naina Singh strongly disagrees with the netizens and praised Nikki Tamboli in an exclusive interaction with Filmibeat.

When asked about the comparison between Nikki Tamboli and Shehnaz Gill, Naina said, "I think she is not trying to be Shehnaz. Nikki Tamboli's personality is unmatched. I have not seen anybody like that before in my life. I don't know her game plan, but whatever she is doing in the show is working in her favour."

Sidharth Shukla Is The King Of Bigg Boss 14

Naina Singh called Sidharth Shukla the king of Bigg Boss 14. When asked about the strongest contestant in the house, the 25-year-old actress laughed and said, "The king of season 13 is still being the king of season 14. Till the time, Sidharth Shukla in the show, nobody can match the level of his intelligence, smartness and cunningness. I think we need to see who will be the strongest contestant after Sidharth."

During the ‘Jewel Thief' task, Seniors Gauahar Khan and Sidharth Shukla engaged in a heated argument over the task. Eijaz Khan too expressed his disappointment over Sidharth Shukla's way of playing. But eventually, Sidharth's team won the task. On the other hand, Abhinav Shukla won the task by acquiring 25 pieces of jewellery and was saved from the nominations. 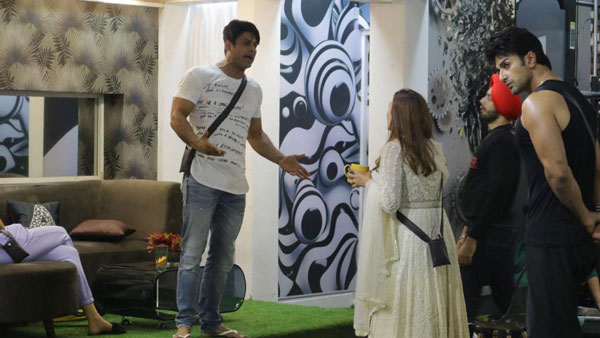 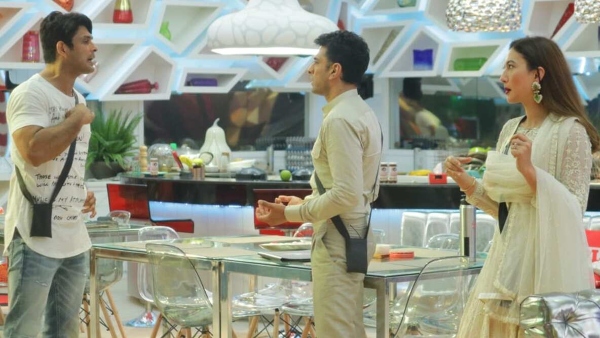