TV actress Neha Pendse recently tied the knot with businessman boyfriend Shardul Singh Bayas in an elaborate ceremony. However, after recent reports that surfaced in the media about her husband being twice divorced and having two daughters, the actress has come out and given an interview to TOI. She gives a befitting reply to all the detractors who are targeting Shardul for his past.

Neha told the daily, “What’s the big deal about this? Today, many of us are getting married late because of various reasons, including the focus on career. A lot of people end up having more than one relationship before finally tying the knot. The commitment, love and physical proximity could be the same as it is in a marriage, the only difference is that there is no legal stamp over it. So, why are people talking about Shardul being a divorcee? It’s not that I am a virgin either.”

She went on to add, “I appreciate the fact that he took chances with women he was in love with, unlike in my case where the men disappeared just when the relationship could have culminated into marriage. At least, Shardul is not commitment-phobic. I salute him for his undying faith in the institution of marriage, it is easy to not believe in it after two failed marriages. That shows that he is a man of substance unlike those who fear the idea of getting married. I also feel that if a marriage is not working out, one should end it rather than drag on.”

Neha also stated that she has met Shardul’s first wife and his two children. She added that she is even friends with his elder daughter on social media. Meanwhile, the actress has officially changed her surname post the wedding and has now added Bayas to her last name. 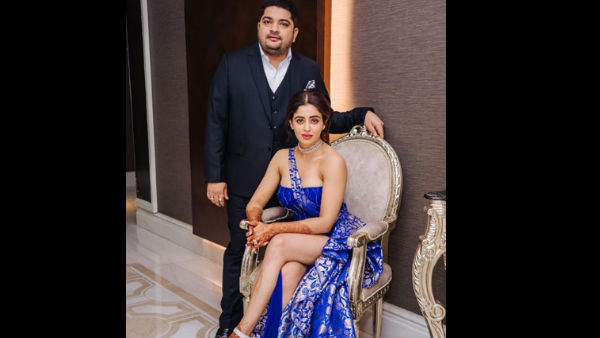