Nia Sharma recently went back to shoot for her show Naagin 4 after a break of more than three months. In a recent interview, the actress opened up and revealed how she felt to be at work whilst stating that all precautions were in place but one has to continue being alert.

Nia revealed, “When I entered the sets, I was teary-eyed. It was such an emotional moment for me. When I entered the vanity van, I felt happy, overwhelmed, even apprehensive about taking a risk. My vanity was my home away from home and we all thought we would be back in 15 days.”

She went on to add, “The vibe was so good, even though we couldn’t hug or shake hands and air high-fived each other. I felt the same nervous jitters one feels while starting a new project. I couldn’t sleep the entire night before shoot as I was looking forward to going to the set. I was brimming with energy. We were all waiting for this day and everyone was so excited to be working again. My happiness knew no bounds. While returning from the set, I was screaming with joy in my car. After months of being inactive, the satisfaction of having a productive day was immense.”

I watch my step and still manage to stumble..

The actress concluded by stating, “Everyone took all precautions mentioned in the guidelines and wore masks. My director kept joking about the faceguard would fog up with each breath. But jokes aside, we have to be practical and understand that one has volunteered to go back to work and it is on us. One has to be vigilant and not get lax at all. Because, if tomorrow, even if one person turns out positive, then we would all be back sitting at home. I don’t mean live in fear as now it is time to go out there and get our lives back. It is time to move on but with a lot of precautions.” 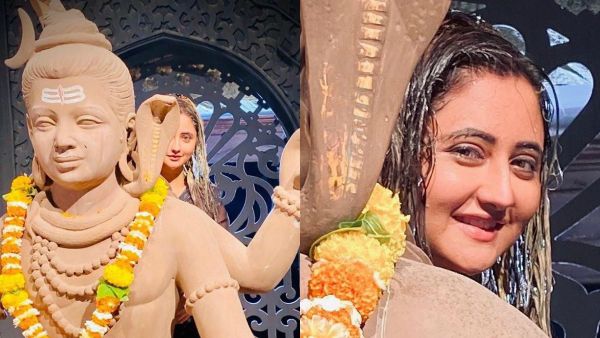