Nia Sharma, who completed 10 years in the industry, is saddened with the negativity around the industry. As the readers are aware, the entertainment industry is being targeted and the actress finds the scenario unbelievable. While talking to HT, the Naagin 4 actress feels that the news channels are stooping too low. She feels that people who are associated with Sushant Singh Rajput's case must only speak and rest of them should shut up!

Nia was quoted by the leading daily as saying, "News channels are stooping low and people are being judged on chat shows. I wonder, if courts are required anymore? I think, people who are associated with the subject (of Sushant Singh Rajput's death investigation) should speak up and the rest should shut up. They don't need to add to the noise.


The Jamai Raja actress further added, "People are tweeting from their beds just to be in the limelight. That is not needed. If ones who don't need to, shut up, then the voices who matter will be heard. We are taking pride in digging out stuff and pulling people down. It is a mud-slinging game and whoever jumps in also gets dragged in. Everyone has gone berserk and people are harping on the same things till someone doesn't collapse. No one is understanding what's happening. We should just let people who are dealing or involved in the matter, do their bit and figure things out."

Recently, Nia bagged Khatron Ke Khiladi: Made In India trophy. It was also reported that the actress might also participate in Bigg Boss 14, but she refuted the reports. 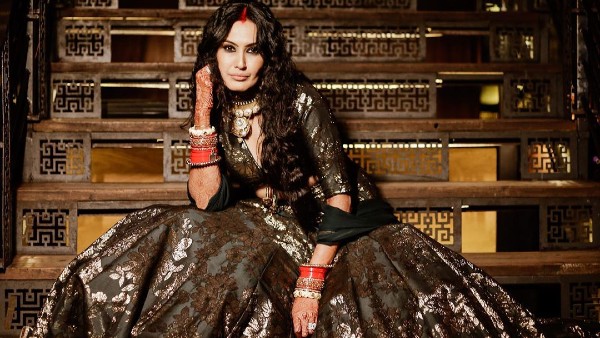 Also Read: Kamya Panjabi Gives It Back To Haters Who Trolled Her For Supporting Jaya Bachchan & Switching Sides