A few days ago, Mukesh Khanna, who played the role of Bhishma Pitamah in Mahabharat, revealed that he didn't go to The Kapil Sharma Show as he found the show 'vulgar and cheap'. The actor also took a jibe at Navjot Singh Sidhu and Archana Puran Singh. He had also said that men wear women's clothes and do cheap things to make people laugh in the show. Post this, Gajendra Chauhan, who played the role of Yudhisthir in Mahabharat and had also appeared on the show along with other cast, slammed Mukesh for his statement. He even called Mukesh a flop actor. Now, Nitish Bharadwaj, who appeared as Lord Krishna in the show, has reacted to Gajendra's statements on Mukesh.

Nitesh felt that Gajendra was venting out his frustration by criticising Mukesh and also felt that this kind of personal slander was not required.

Nitish was quoted by BT as saying, "Five of us, who comprise the top cast of the show, are extremely unhappy with what is going on between Mukesh Khanna and Gajendra Chauhan. Firstly, I feel that every person is entitled to his or her views. If Mukesh had a view on Kapil Sharma's show, it is his view, and if anyone has the right to react, then it should be Kapil and his team. Why is Gajendra talking on Kapil's behalf or defending his show?"

Nitish Feels That There Was No Need To Belittle Mukesh

He said that it was Mukesh's view or choice to not be a part of the show. He felt that there was no need to belittle him or deride him and indulge in personal slander. He further said that Mukesh's role as Bhishma Pitamah has surpassed all his other roles, and he played it to perfection.

‘This Kind Of Personal Slander Was Not Required’

On the actors' war of words, Nitesh further said, "It is not in good taste to comment on anyone's performance or career. We have all seen how Gajendra has performed in films, politics and also, as FTII chairman. By commenting on Mukesh and his knowledge and performance, he is only venting out his frustration. All these years, the actors of Mahabharat have never been embroiled in any controversy, and we should maintain that decorum. All of us may not agree with Mukesh's views, too, but this kind of personal slander was not required."

Nitish concluded by saying that they as artistes should only take positives of others and move on, rather than focus on negative points. He also asked Gajendra to imbibe the restraint of his on-screen character, Yudhishthir, in his real life. 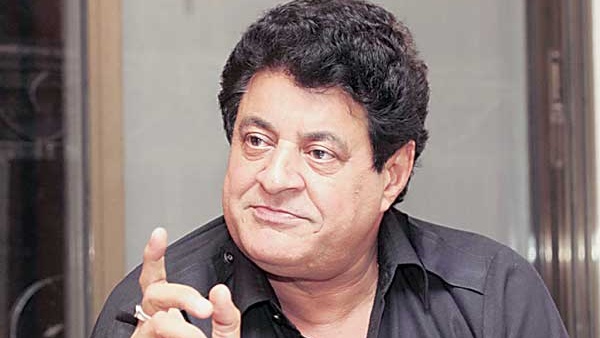 Also Read: Gajendra Chauhan Slams Mukesh Khanna; Reminds Him In Mahabharat Arjuna Had Dressed Up As A Girl 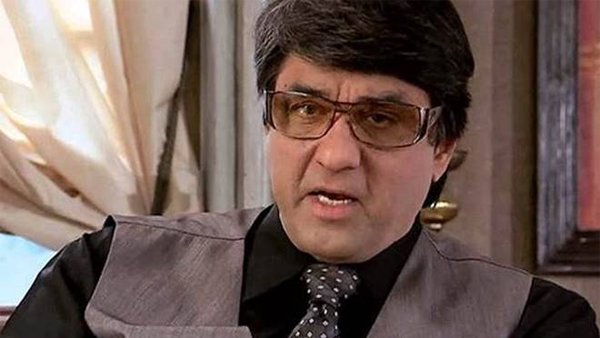