Recently, there were reports that post Bigg Boss 13, Shehnaz Gill will be seen in a reality show named Shehnaz Gill Ka Swayamvar, which was said to be on the lines of Rakhi Ka Swayamvar. It was also said that her 'good friend' Sidharth Shukla will host the show while Paras Chhabra and Asim Riaz will be the mentors of the potential grooms. A report also suggested that Shehnaz was offered a whopping Rs 1.5 crore to be a part of the show. But it is being said that her family and team have declined the offer for now. Apparently, another choice for the Swayamvar is Asim Riaz!

Not Shehnaz But Asim To Have A Swayamvar!

A source was quoted by TOI as saying, "The project is at nascent stage and the team is working on the creative aspects. While Sana is the foremost choice, another BB inmate, Asim Riaz, could have his own Swayamvar, too. Work is in progress as far as the show is concerned."

Shehnaz's brother Shehbaz told the leading daily, "The channel has approached Sana's manager, Kaushal Joshi (who also manages Hina Khan, Bharti Singh and Krushna Abhishek's work), with the offer. As of now, we have declined it. We will wait for Sana to come out of the house and then collectively decide on it."

Rashami & Sidharth To Competed In A New Show!

Also, as per a Spotboye report, Rashami Desai and Sidharth will be seen competing in a new show, which will also be a reality show on Colors TV. The makers of Khatron Ke Khiladi are planning to bring back contestants from earlier seasons for a fresh series which is titled 'Khatron Ke Khiladi All Stars'.

As the viewers are aware, Bigg Boss 13 will be replaced by Khatron Ke Khiladi 10, immediately after which, this new stunt-based reality show will be aired. It will be an 11-14 episodic series and will mostly be shot in Thailand. In the series, celebrities from previous seasons will come on board, once again to fight for the title.

As per the report, Rashami and Sidharth are already on board and calls have been made to other celebrities to participate in the show. 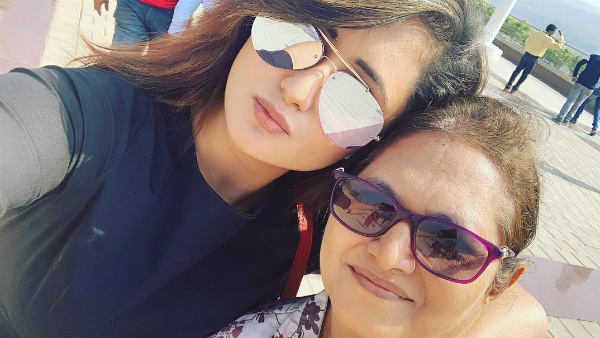 Also Read: Rashami's Mother Is Glad That Her Daughter Discovered Arhaan's Reality, But Is Upset With Asim 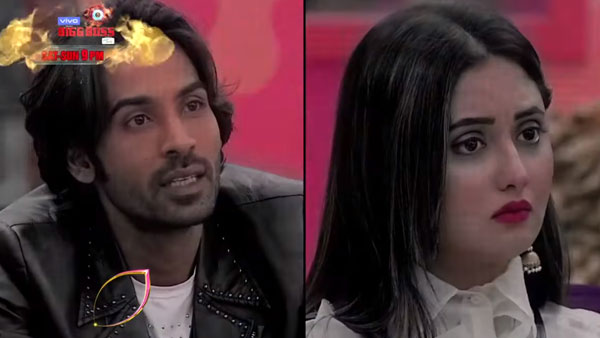 Also Read: Arhaan Was Deleting All Negative Comments About Him From Rashami's Social Media Accounts!