With Bigg Boss 13 finale is inching closer, the equation between the contestants is constantly shifting. The elite club task assigned by Bigg Boss is further going to add fuel to the fire. During the task, Asim Riaz and Sidharth Shukla get into a major argument and the latter decides to quit the show because of Asim!

It has to be recalled that Asim was the first contestant to be chosen for the elite club. To announce the second elite club member, ex-Bigg Boss contestant Hina Khan will be entering the house.

As per the latest promo, Paras Chhabra asks Rashami Desai to shave her eyebrows, while Vishal Aditya Singh asks Arti Singh to chop her hair. Shehnaz will be seen encouraging Arti to chop her hair.

Meanwhile, Asim is seen provoking Sidharth Shukla, who is seen quietly seated on the chair in the garden area. The former asks Sid to calm down and to count numbers backwards from 10 to 1. He is seen testing Dil Se Dil Tak actor's patience by asking him to control his anger or else it could hamper his health. Asim's sarcastic tone irritates Sid, who loses his cool and gets into a major argument.

The duo's fight gets so intense that Bigg Boss calls them to the confession room to calm them down. Sidharth, who is visibly frustrated, is seen telling Bigg Boss, "I am done with this guy. He is poking me to no end." He then gets up and says, "Mein yeh show chod raha hun abhi. Let him be on the show."

On the other hand, Gauahar Khan was seen supporting Asim. Take a look at her tweets:

I’m so happy that #biggboss shows all perspectives equally , u can see all of them at their best n their worst , how n what u see in whom is what’s most relatable to u !! Kisi ek ka show nahi hai , it’s the most popular show of the country , hence the audience is so involved! 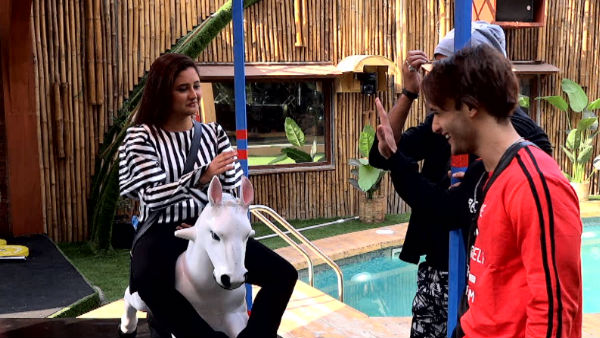 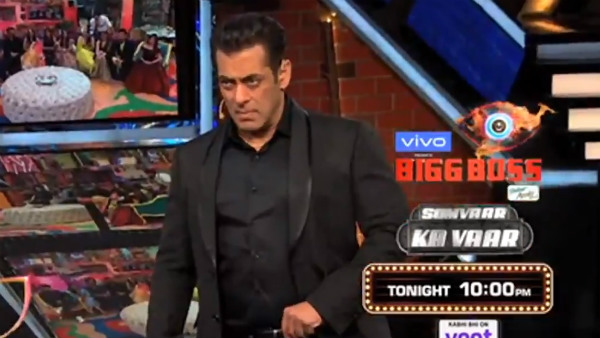