Parth Samthaan has been hitting the headlines ever since he signed Ekta Kapoor's popular show Kasuatii Zindagii Kay 2. The actor is currently seen playing the role of Anurag Basu in the show. But few months ago, the actor tested positive for COVID-19, and post his return after recovery, it was said that he has put down his papers! It was also said that the makers were upset with the actor's unprofessional behaviour. While a few reports suggested that he quit the show as he wanted to focus on health and future prospects, a few reports suggested that the actor quit the show for a film. Recently, it was reported that the actor has bagged Alia Bhatt-starrer Gangubai Kathiawadi, but details about his role were not known. Read on to know what role he will play in his big Bollywood debut film.

Parth Samthaan To Play Alia’s Lover In The Film

As per ETimes TV report, till now, Parth's role was kept under wraps as the makers didn't want to reveal it. Apparently, the Kasautii Zindagii Kay 2 actor will be seen playing the role of Alia Bhatt's lover in the film.

The Actor’s Role In SLB’s Film

Sanjay Leela Bhansali's Gangubai Kathiawadi is apparently a biographical crime film about a young girl, who is sold into prostitution by her boyfriend. The report suggests that Parth is going to play Alia's lover in the film. Although his role is short, it is a prominent role in the movie.

A source was quoted as saying, "This was the reason why Parth wanted to take a break from TV so that he can prepare for his big Bollywood break, this shooting of which will be scheduled soon. He didn't want to juggle between his TV show and his big Bollywood project."

The source further added, "Also, he wanted to be not seen on the small screen before he graduated on to the silver screen. He has been quite excited about this role and the talks were on since quite a few months. He even informed the same to the producer of his show Kasautii, Ekta Kapoor." 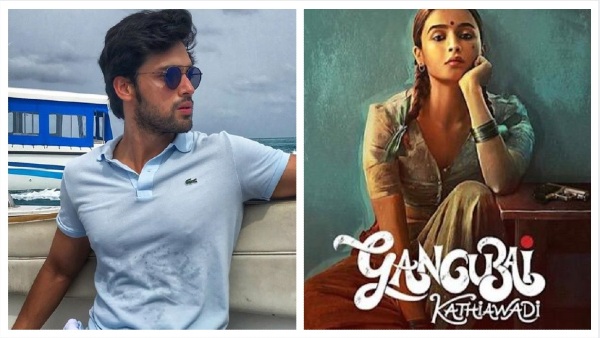 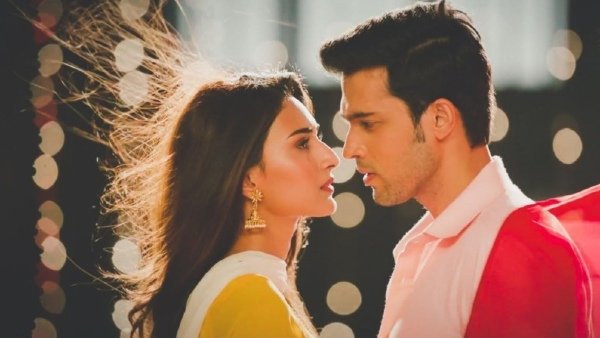